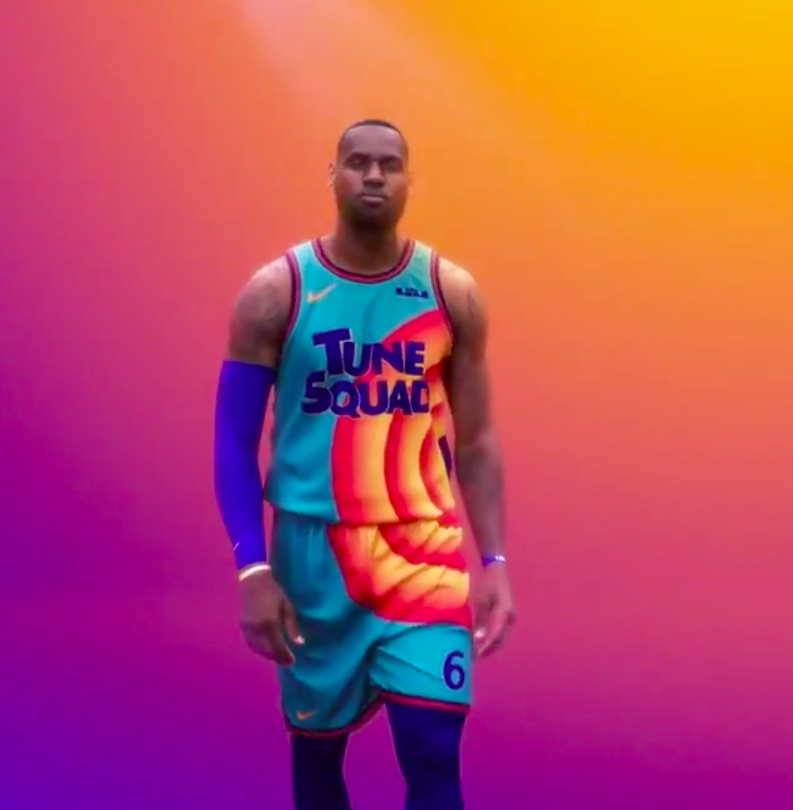 Through his charity foundation, James took to Twitter earlier this week to reveal what he’ll be wearing in the Space Jam sequel.

“You know they are bad when they almost make you not wanna see Space Jam 2. My eyes are sad and burning,” one user wrote.

Another responded: “I love the new outfit!! It’s a shame that I see people that still can’t get used to change”

The 1996 Space Jam featured simple blue and white jerseys, with the colored rings in the center. The controversy about the outfits stems mostly from how much they changed. Space Jam: A New Legacy will see James succeed Michael Jordan in these much louder uniforms.

Space Jam: A New Legacy is set to be released in America next year.

To read a little more on what we know about the second Space Jam, click here.