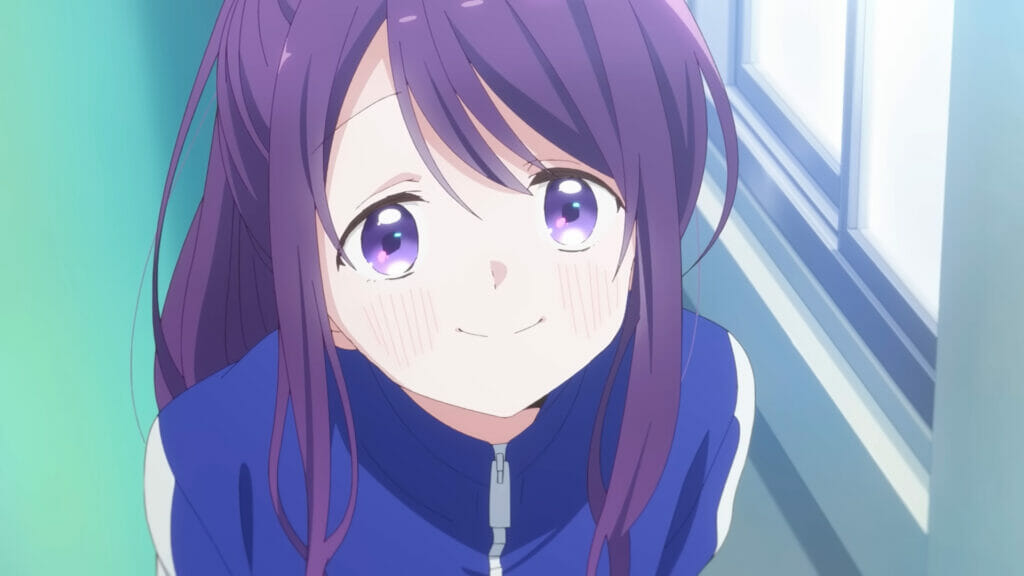 Kubo Won’t Let Me Be Invisible is a Japanese manga series that revolves around Junta Shiraishi, a high school student who goes unnoticed by his peers and students because of his quiet and ordinary nature and characteristics. The plot moves as he is noticed by Nagisa Kubo, his female classmate who dares him to do things that will force everyone to see his presence.

The manga was written by Nene Yukimori and was published on October 24, 2019, by Shueisha. It has released 11 volumes and is scheduled to be released as an Anime television series on January 10, 2023. The upcoming series is directed by Kazuomi Koga and will stream on Tokyo MX, BS11, AT-X, and MBS.

The manga was nominated in the sixth Next Manga Awards and was ranked 19th out of 50 nominees. In 2021, it again became a nominee and came out in 7th place. The latest volume of the story was released on December 19, 2022.

The episode will stream at various timings, including at 21:30 hrs (Japanese Standard Timing) on local networks. We can expect at least 12 episodes for its first season, which can go up to 24 episodes.