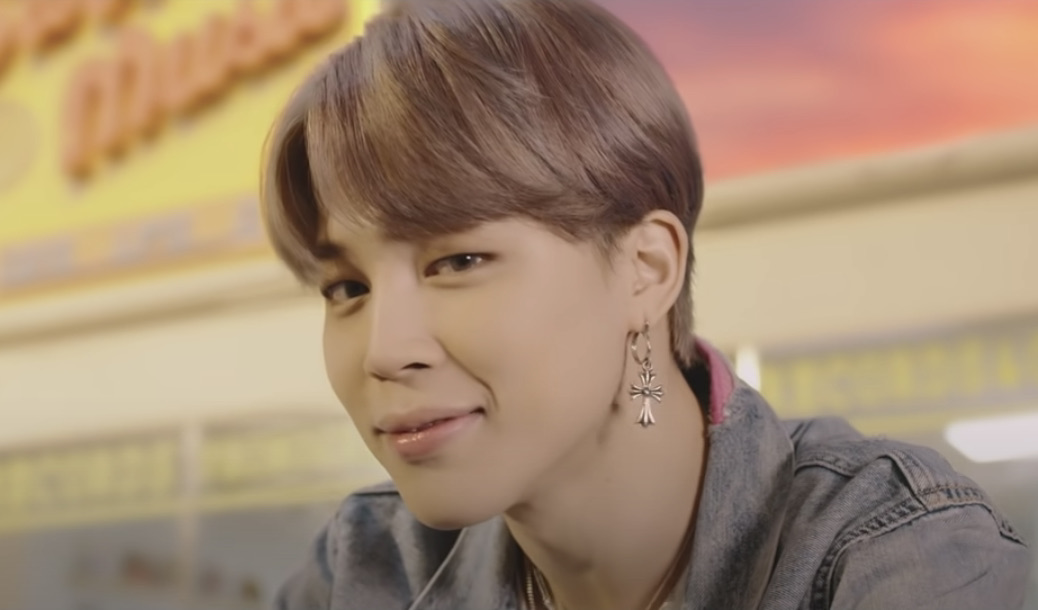 BTS fans have taken their loyalty to new heights by raising funds to commission an airplane in celebration of Park Jimin’s birthday – and the Chinese government isn’t happy about it.

Fans of the popular band came together to raise hundreds of thousands of dollars to modify the Jeju Airplane in Jimin’s likeness, a symbol of their love for the idol and dedication to the band. K-Pop fans are known to be assiduous in their endeavors to celebrate their favorite idols and bands, often raising money to promote them in Times Square and various newspapers.

Take a look at the plane below.

However, not everyone was impressed by the resourceful K-Pop fan’s efforts. Chinese social media app Weibo has of now suspended 22 fan accounts in a recent clampdown on celebrity culture and ‘idolatry’ by the CAC (Cyberspace Administration of China), claiming the reaction is to ‘clean up’ the ‘chaos’ of such fan pages and groups.

Concern over the growing Chinese K-Pop fanbase, more so the possibility of them mobilizing in cities such as Beijing on behalf of their favorite idols, has possibly become a motivation for the clampdown.

The sad reality is that many Chinese K-Pop fans contribute a lot of positivity within the country, donating to internal charities to improve education in rural China, and environmental protection – charities that are endorsed by Chinese authorities – in an attempt to boost their idols’ profile and to cement their political loyalty.

K-Pop fans, in general, have been politically involved externally too, with many showing massive support for the Black Lives Matter movement, often raising and donating money to the cause, and flooding social media for exposure.

The government has claimed that K-Pop ingrains undesirable attributes in fans, concerned that the ‘effeminate’ style of male K-Pop stars will lead to degeneration amongst their own people, and that the immorality of celebrities will negatively impact the morality of fans. It’s a lot.

Furthermore, the tense relationship between China and South Korea could also be a factor in this crackdown. Megastars BTS were censored in China after their leader, RM (Kim Namjoon) praised the relationship between South Korea and the USA during the Korean War. Unsurprisingly, this has led to Chinese Nationalists celebrating the ban of such fan accounts, claiming that BTS is an “anti-China group” on Weibo.

A number of anonymous Chinese ARMY’s (BTS fans) told Vice that they were frustrated that their support of BTS was being branded as unpatriotic and that they only wanted to do something nice for the idol. Others claimed that it was an attack on women; an attempt to control how they can spend their money.

However, all of them concluded that there was nothing they could, or would, do.

Read More: Kids in China Now Allowed Only 3 Hours of Video Games On Weekends Only