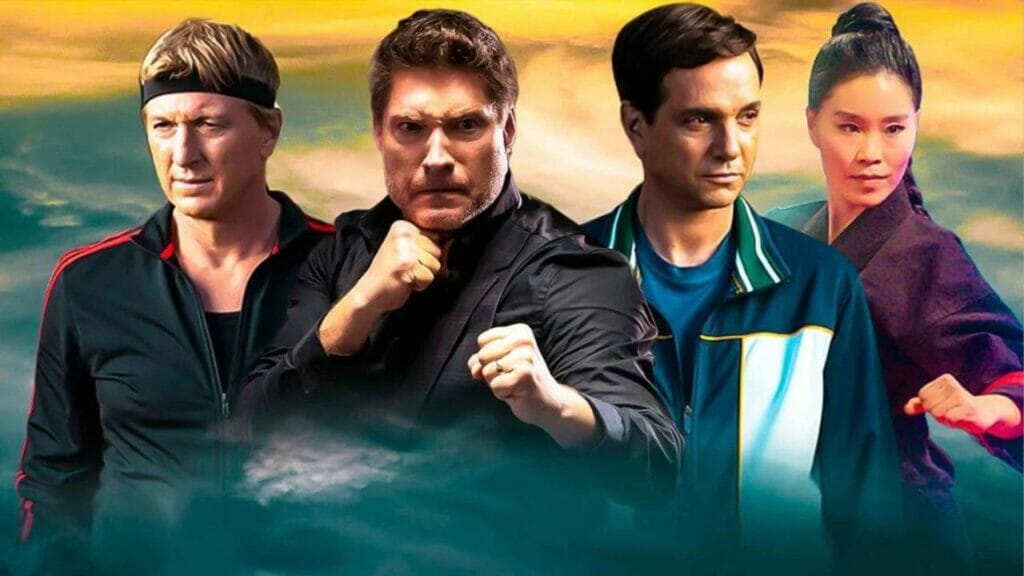 Cobra Kai season 5 is currently streaming, and has the answers to all the questions from the explosive season 4 finale.

The fifth also ends with a cliffhanger, and the viewers will have even more to wonder about for the sixth season.

It was revealed in the episode that Carmen is, in fact, pregnant. She takes a pregnancy test without Johnny and then goes to his house to give him the good news. She’s shocked that Johnny has already transformed his place to make it baby-proof, and he was researching how to raise a child. Johnny might be nervous, but his action proved his commitment to her.

Currently, the sixth season of Cobra Kai has not been announced. It’s been less than a week since the release of the city season, and Netflix will take some time to declare the renewal of this series. But in the meantime, viewers can stream all ten episodes of season 5 on the platform.

We will update you with this website’s latest news regarding Cobra Kai.