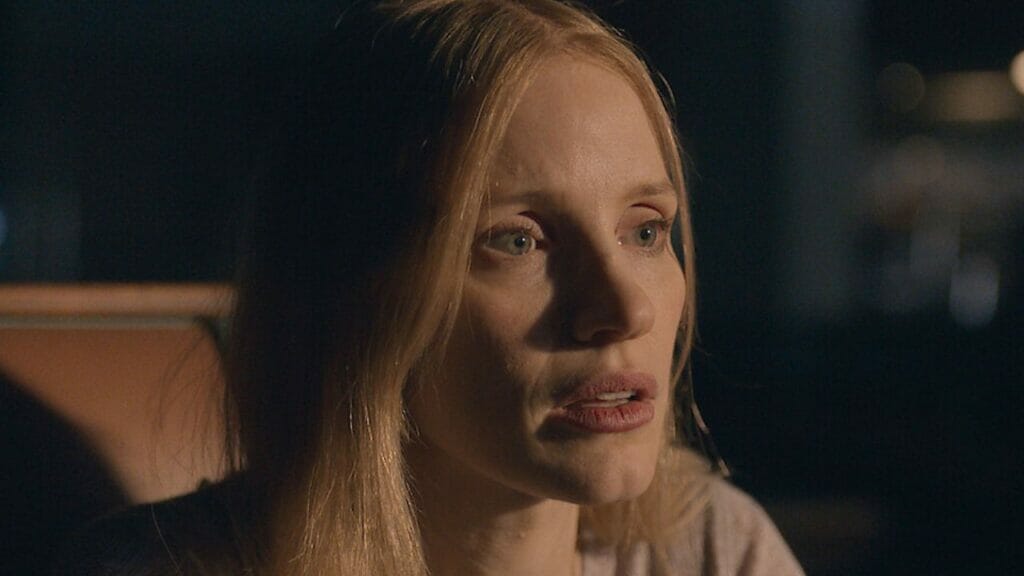 Sometimes, a story sounds too crazy to be true. That’s the case with The Good Nurse, but could it be based on true events?

There are many variations of stories and plots, even some outrageous ideas. You think the police can easily solve some that might never happen before that happens.

The Good Nurse is one of those stories, and it seems far too out there to have any connection to reality. How did the police miss things? Well, truth is stranger than fiction.

The new Netflix movie based on a true story comes out on Wednesday, October 26th. The leader of the serial killer movement made an appearance in the film, and Eddie Redmayne played him. See all the gory details after the break.

The true story behind The Good Nurse

The documentary follows the story of Amy Loughren, a single mother who helped to bring an end to a killing spree. There is a lot of focus on the gap between being seen as prefect and finding out that your colleague is the murderer, Charlie Cullen. It’s interesting how much importance the movie puts on who you think is trustworthy and who can’t be trusted.

Charles Graeber wrote about the story in The Good Nurse: A True Story of Medicine, Madness, and Murder. In the years following the release of the movie adaptation, the real Loughren shares that she now has a reason to be proud of herself. Charlie is no longer “still murdering is because of my friendship with her,” according to PEOPLE.

Charles worked as a nurse, caring for patients at Pennsylvania and New Jersey hospitals. He was first killed at Somerset Medical Center, where he injected lethal insulin and heart medication doses into patients’ IV bags.