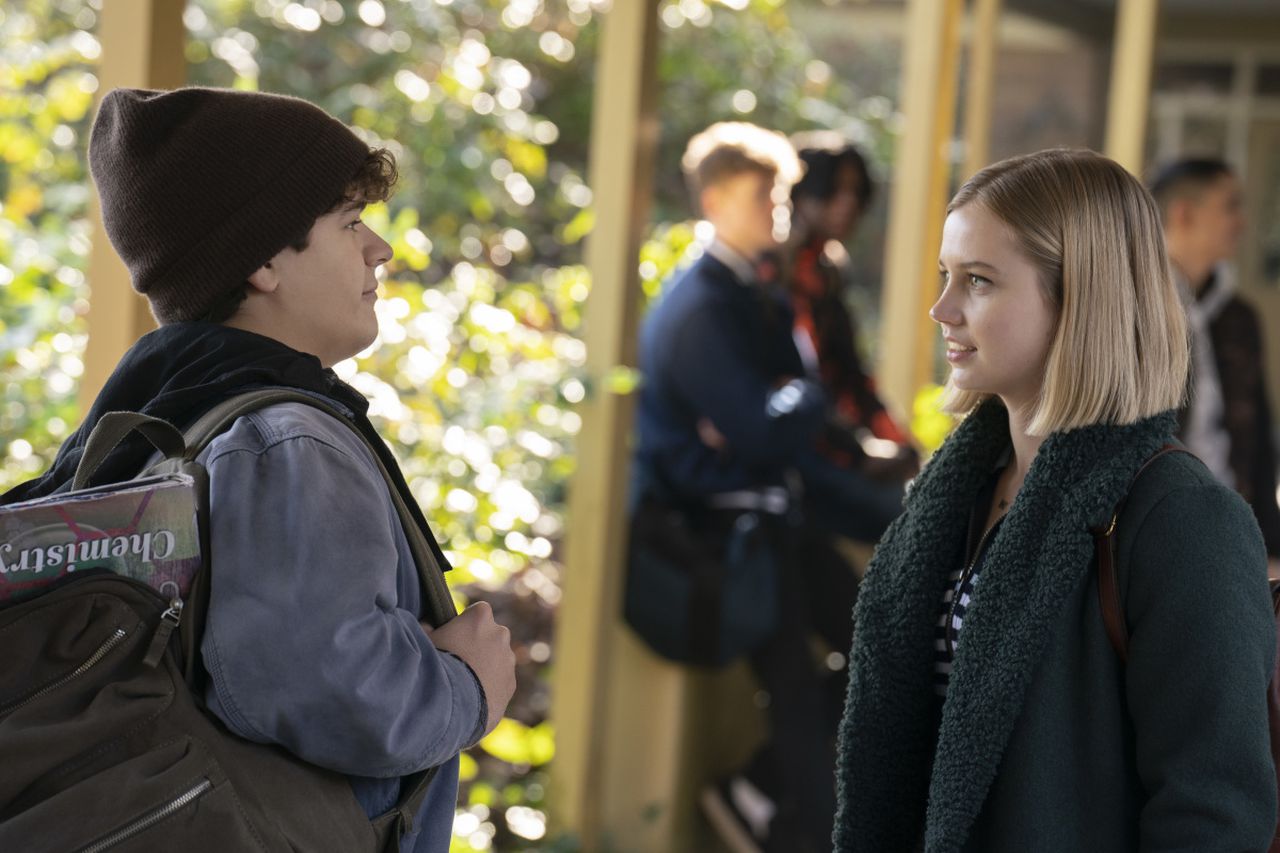 Stranger Things star Gaten Matarazzo is about to release a new movie this weekend. Honor Society is a coming-of-age comedy that has already been receiving excellent reviews.

Matarazzo stars along with Angourie Rice and Christopher Mintz-Plasse. Rice acts as Honor, a teen obsessed with getting into Harvard. She creates a plan to dominate her top three competitors. However, things become complicated when she falls for one of them.

Oran Zegman directs Honor Society, this beautiful movie and is a perfect watch for mid-summer cinema-goers. Moreover, we know what a talent Matarazzo is.

Although Matarazzo is a Netflix star because of Stranger Things, his new film is not a Netflix Original – it’s a Paramount+ movie, so the watchers will not be able to view it on the streaming platform anytime soon. If someone wants to watch more Matarazzo projects, they can always reconsider Stranger Things or even get through his prank show Prank Encounters.

Netflix also contains a lot of other coming-of-age films like The Half of It, Tall Girl, To All the Boys I’ve Loved Before, All Together Now, Mixtape etc. On Netflix, one can even consider Matarazzo’s Stranger Things co-stars in similarly-themed movies like Enola Holmes (Millie Bobby Brown) and Yes God Yes (Natalia Dyer).

Gaten Matarazzo’s Honor Society will be available on Paramount+ from this weekend, and viewers will be required to pay for a subscription to watch the film through the streaming service. 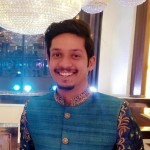