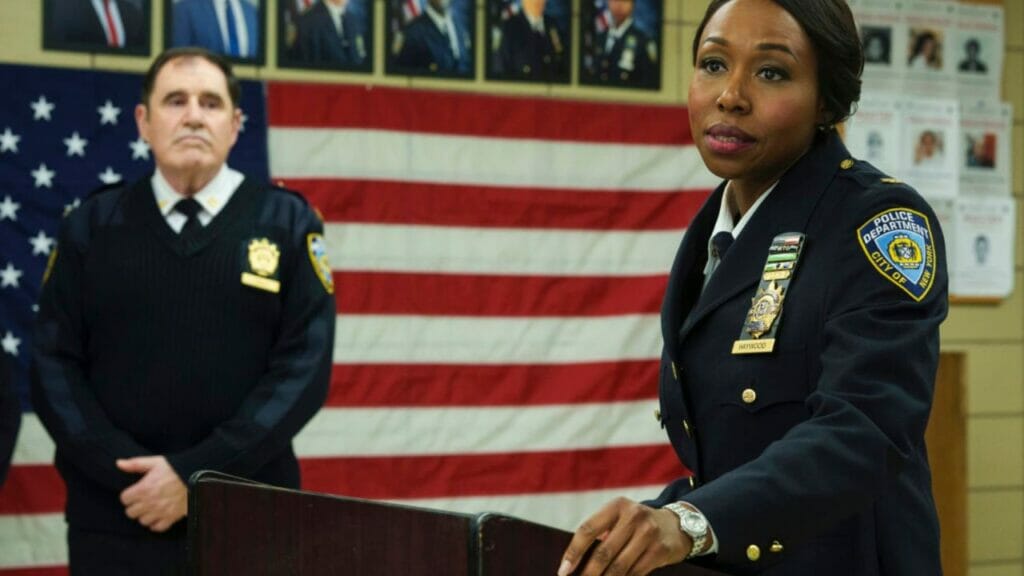 A new police procedural show will be on this Sunday night. It is set in New York and the 74th precinct of Brooklyn’s East New York section.

The CBS network airs a number of police procedurals, and their newest show, East New York, is following suit. If the show does well, there may be an opportunity for a spinoff series entitled “West New York.”

If you’re looking forward to watching the new series, find out exactly when and where it’s streaming.

Is East New York on Netflix?

It will not come on Netflix because East New York is a CBS series, at least not in the US. The good news is that Netflix is streaming several crime television shows if you’re interested in watching similar content. The Blacklist, Designated Survivor, NCIS, LA’s Finest and How to Get Away with Murder are all available on Netflix.

Where to watch East New York