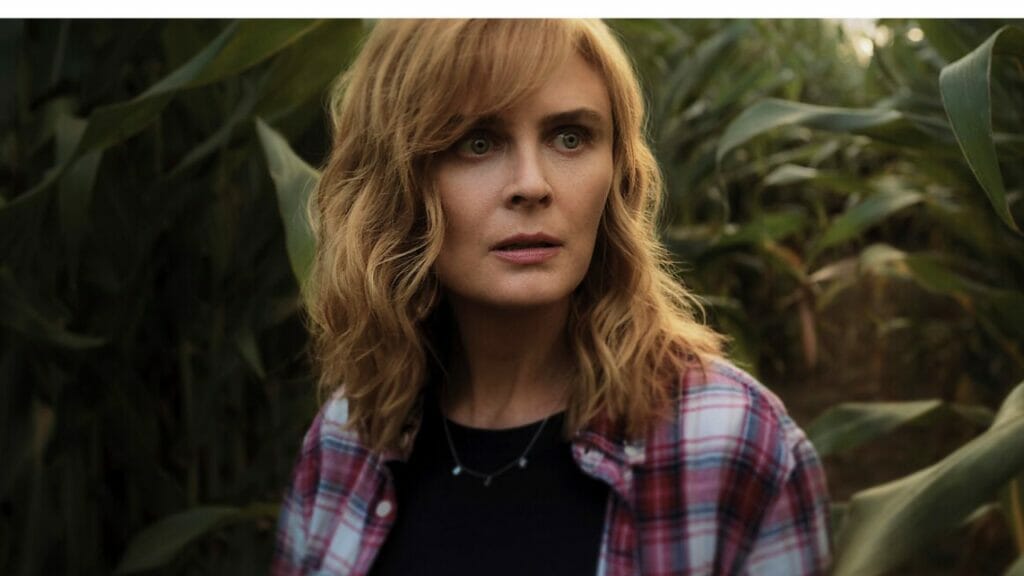 Devil in Ohio is both a suspense thriller and a family drama. Devil on Ohio is based on the novel by Daria Polatin. This fearful television mystery will keep the viewers hooked as they try to judge the character of Mae.

Emily Deschanel from Bones fame stars as Suzanne, and Madeleine Arthur will be playing the role of Mae. The Birch actress Xaria Dotson will be one of Suzanne’s other daughters, Jules. Sam Jaeger, Alisha Newton, Gerardo Velasco, and Naomi Tan also star in this family drama.

Devil in Ohio is rated TV-MA for violence, child abuse, and self-harm. Since the show’s central plot revolves around a teenage girl used and tormented by an evil cult, it is obvious why it got a TV-MA rating.

However, unlike other genre series, Devil in Ohio isn’t filled with violence and bloodshed. Parents are now cautioned before allowing teens under 17 to watch this series. However, the series feels like teen horror more than anything overly graphic and adult.

Devil in mind is not a “horror” show, and the content is no worse than what we see in other television mysteries or crime dramas. However, the mature themes of a cult, satanic worship, and child abuse can be a bit much for young viewers.