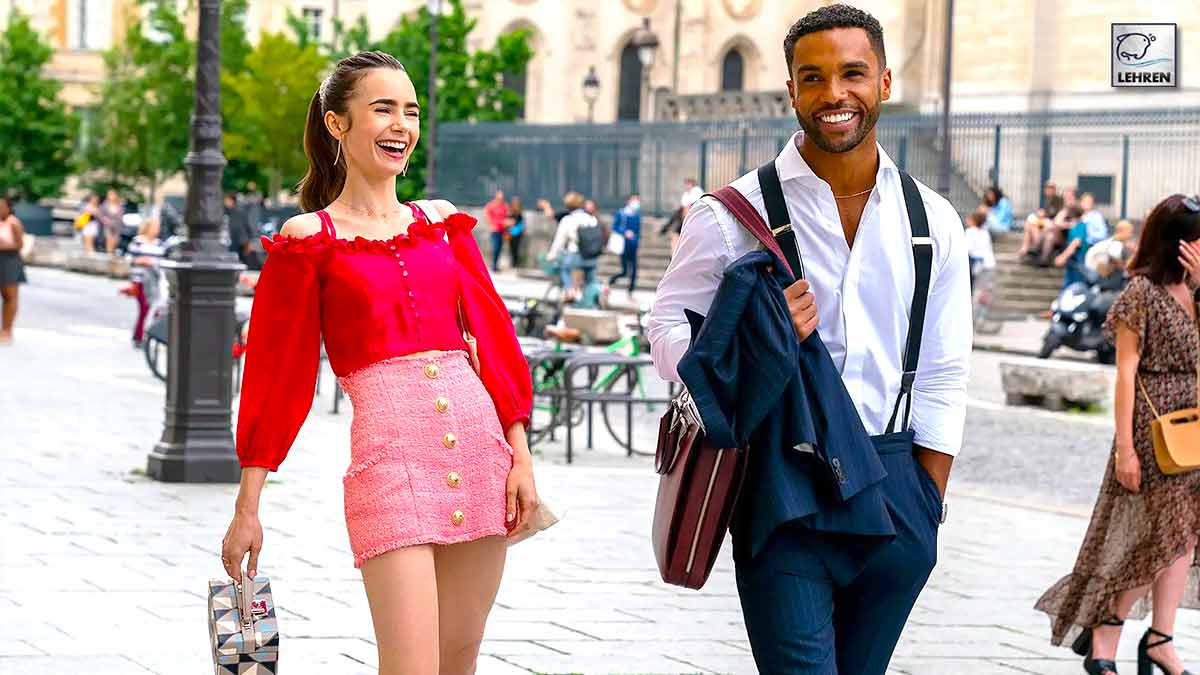 Emily in Paris is back again with the third episode and here we have all the details about Lucien Laviscount (Alfie). Read below to know more.

We don’t know Lucien’s exact height yet, but he seems to stand between 5 feet 9 inches and 5 feet 10 inches tall. When compared to his Emily in Paris co-star Lucas Bravo, Lucien is slightly shorter than him. Lucas is 6 feet 1 inch tall. So that makes him about three or four inches taller than Lucien.

This British actor was born on 9tu June 1992, in Burnley, Lancashire, England. So Lucien is 30 years old now, and his zodiac sign is Gemini.

Who is Lucien Laviscount dating in 2022?

Lucien appears to be single. However, Lucien is kind of a private person when it comes to his love life. He didn’t post about anyone that he’s been romantically involved with on any of his social media accounts. He has never publicly announced who he’s dating in the past either. So, Lucien may be dating someone right now, but we wouldn’t know unless the paparazzi spot him somewhere.

Lucien has however been romantically linked to several well-known women in the past, like Big Brother alum Sophie Reade, his Waterloo Road co-star Chelsee Healey, his Scream Queens co-star Keke Palmer, TV personality Kelly Osborne, former Little Mix band member Jesy Nelson, and Game of Thrones actor Hannah John-Kamen. As of 2022, there have been no rumors about Lucien dating anyone. So, let’s just believe that he’s single until proven otherwise.

For more such updates on Emily in Paris, please refer to our website.