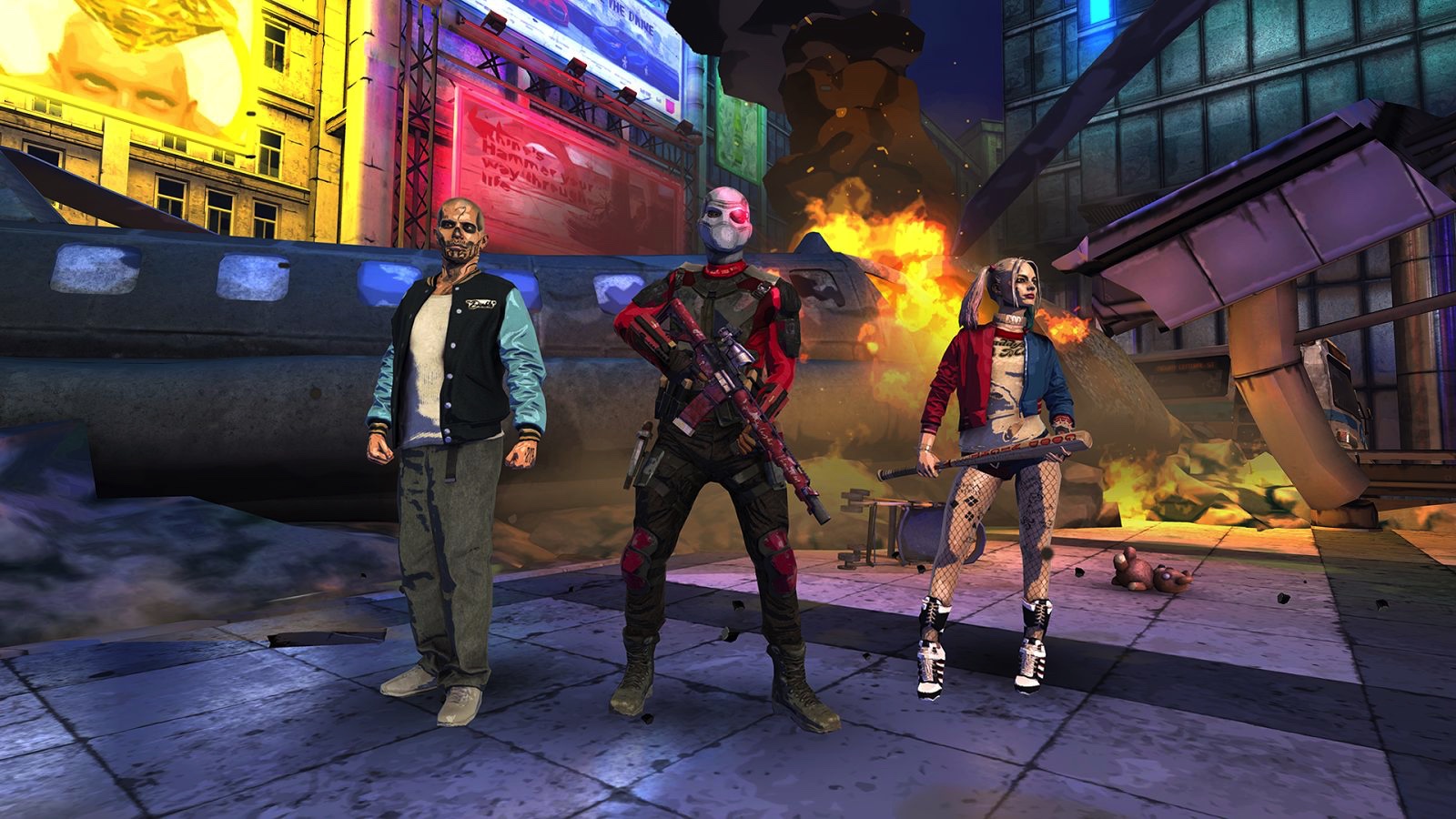 Being a gamer on the go isn’t such a tough task anymore. Whether you’re riding the metro on the way to work, bored on your lunch break, or just want to get a few minutes in during bathroom breaks.. mobile gaming has made your usual boring day a hell of a lot more fun– especially if you’re a comic nerd. DC Comics has a slew of classic games made for Android users that will not disappoint and even has some brilliant slot games as spin-offs.

Here, we’ll break down 5 of the best DC comic-based games for the Android:

A free game with in-app purchases, and a spin-off to the original video game, Batman Arkham Origins pits you up against some of Gotham City’s most notorious villains – including Bane, Electrocutioner, Black Mask and Copperhead. The city is separated into four districts which the player will gradually unlock throughout the game. The game is a combative, arcade-style fighting game in which the player will swipe/tap the screen to punch and attack as well as defend and block. Variate between the standard ‘assault’ stance, and the ‘guarded’ stance to fight more effectively. Any beginner should be able to pick up these moves up fairly easily and enjoy this one. Bringing back nostalgia from all-time great PC game LEGO Racers, and of course, Mario Kart, Mighty Micros is a go-kart style racing game that leads you on a wild chase to catch your enemies throughout vast LEGO cities. This free, kid (and adult) friendly game features Batman, as well as other familiar heroes like Superman and Wonder Woman– pick your favorite superhero and kart and hit the road to justice!

Injustice: Gods Among Us 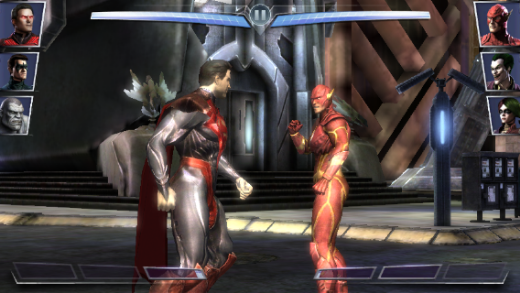 This one might be a little more violent than the last two. This Mortal Kombat-style game is set in a universe wherein the maniacal mastermind Joker tricks Superman into killing Lois Lane and decimating Metropolis with a deadly nuclear bomb. Batman puts together a team of heroes to stop the Joker’s totalitarian regime and goes head to head with some of DC’s toughest villains in this highly stylized fighting classic. The game had won several awards in 2013 for “Best Fighting Game.” The follow-up Injustice 2 is also a quality game which adds another character; Raiden, the God of Thunder.

This team-based DC game puts together superheroes and supervillains alike to battle against Nekron and the Manhunters. This RPG with glorious graphics is a highly strategic game- choose which heroes and villains you want to take into battle and feel free to customize/upgrade their tactics and outfits. From The Joker and Doomsday to Wonder Woman and Harley Quinn, your team of characters and the way in which you pair them will have an impact on your overall success in the game.

In yet another visually stunning mobile game, Suicide Squad special ops is based on the motion picture and is one of the best mobile comic games to date. You are a part of a special task force of incarcerated supervillains which will battle mobs of monsters with full intent on destroying the city. You are able to play as Deadshot, Diablo, or Harley Quinn and rack up major points on this highly encapsulating suicide mission.

If you’re a true old-school gamer, check out SEGA Forever– the platform that brings classic SEGA games straight to your smartphone!