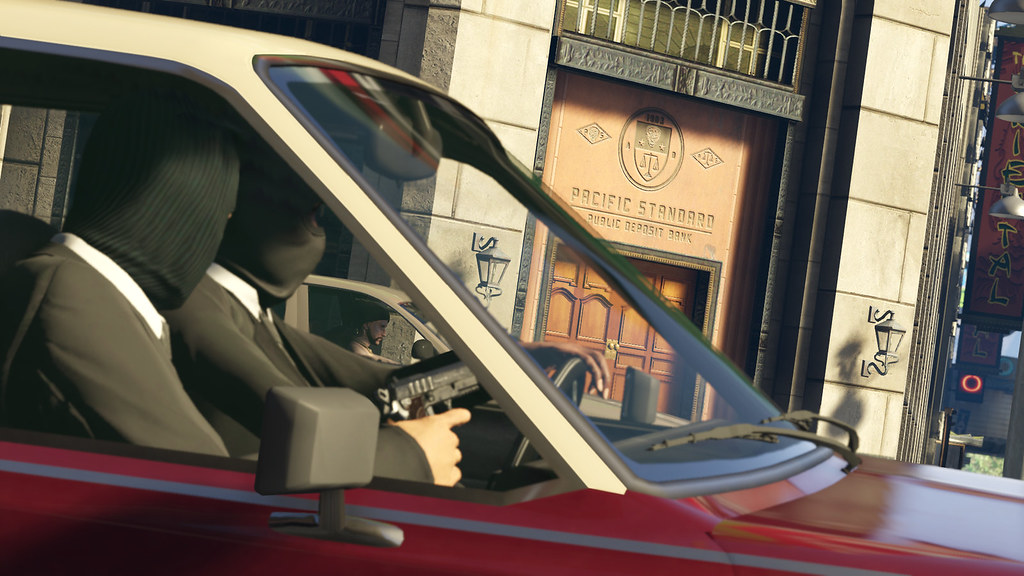 Rockstar’s Grand Theft Auto (GTA) VI has been one of the most highly anticipated games for nearly a decade since the release of GTA V way back in 2013. With the record-breaking success of GTA Online – the behemoth multiplayer feature in which players roam the Los Angeles-inspired city of Los Santos doing whatever they want – fans not only wonder what comes next but when it is going to happen.

A new report from Kotaku claims that GTA VI is finally in development. According to the article, the plan for the next instalment is going to “start out with a moderately sized release (which, by Rockstar’s standards, would still be a large game) that is then expanded with regular updates over time, which may help mitigate stress and crunch.” Also covered in the article is the analysis of Rockstar’s development and management teams going through some major changes. Kotaku’s claims suggest that previous development and management was sloppy, to say the least.

Fast forward to 2020 and it now appears that the Rockstar is heading in a better direction. Although GTA VI being in early development is exciting news, a change in the internal structure of the company as well as the Coronavirus pandemic running rampant, attempting to determine a potential release date for the game is nearly impossible. There is the possibility that Rockstar is deceiving the public in order to deliver an unprecedented reveal for next-gen consoles; however, that’s most likely just wishful thinking. Fans have waited this long for GTA VI to come out, so what’s one more year?

Within 24 hours of GTA V being released, the game earned more than $815.7 million in sales. Three days after release, the game earned more than one billion dollars, making it the fastest-selling entertainment product in history. In general, GTA V is the second best-selling video game of all time. It has earned numerous accolades between 2011 and 2019. What’s most fascinating about these statistics is pondering how hard the next instalment in the franchise is going to shatter its own records and earn even more accolades than its predecessor. Unfortunately, pondering is all that can be done at this point. Hopefully, new rumors will pop up that will reveal juicy details on the game and give a more definitive answer for a potential release date.