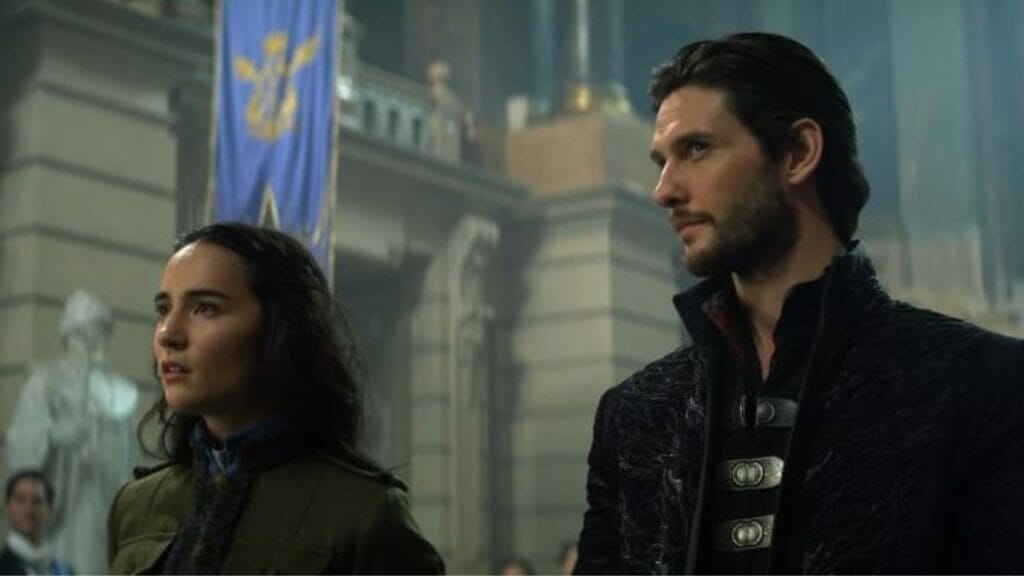 Joe Goldberg is coming back with a new name and location. In You season 4, Joe has the name of Jonathan Moore and has resettled in London. He has moved to London to bury his dark past and is trying to make a fresh start by working as a professor at a university. However, we all know that Joe won’t be able to do it for long. Something will tick him off, and then he will go back to his old ways.

Another Netflix show that viewers are excited about is Ginny and Georgia. Fans hoped that the second season would be released before the end of 2022.
However, Netflix decided to go for early 2023. Nonetheless, viewers are excited to see what one of our favorite mother-daughter duos will get up to this season.

Season 2 consists of 10 episodes and can be expected to arrive on our Netflix on January 5th. Each episode will have a runtime of about 60 minutes.

Lockwood & Co. is supposed to arrive at Netflix on January 27th. It is based on the YA book series by Jonathan Stroud. It is a British detective thriller series that follows a trio of teenage paranormal investigators as they fight the deadly spirits plaguing London.

That ’90s Show is another Netflix show that fans were hoping would be released in 2022. However, it has been given an early 2023 release instead. It’s a spinoff series of the fan-favorite teen sitcom That ’70s Show.

Fans are hoping for Shadow and Bone to return. It’s been over a year since the premiere of season 1. So viewers are really curious to know about this upcoming Shadow and Bone season 2.