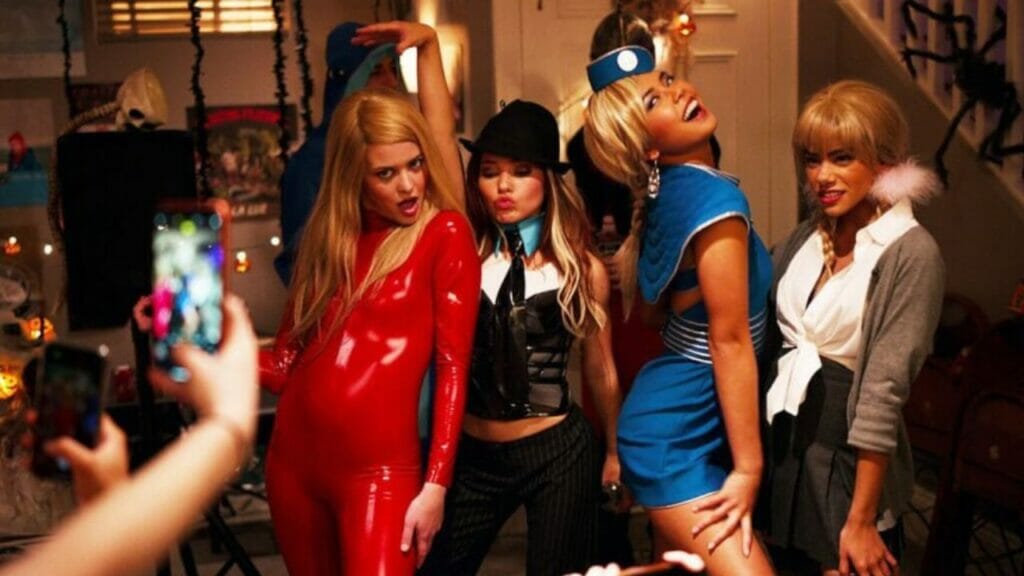 Ginny and Georgia season 2 has been rated TV-14, which makes it unsuitable for ages under 14. The reason for this age rating is the use of language, self-harm, sex, smoking, and substances.

There are ten episodes in the second season with a runtime of about 60 mins each.

Episode 1, titled “Welcome Back, Bitches!”
Episode 2, titled “Why Does Everything Have to Be So Terrible, All the Time, Forever?”
Episode 3, titled “What Are You Playing at, Little Girl?”
Episode 4, titled “Happy My Birthday to You”
Episode 5, titled “Latkes Are Lit”
Episode 6 titled “A Very Merry Ginny & Georgia Christmas Special”
Episode 7, titled “Let Us Serenade the Sh*t Out of You”
Episode 8, titled “Hark! Darkness Descends!”
Episode 9, titled “Kill Gil”
Episode 10, titled “I’m No Cinderella”