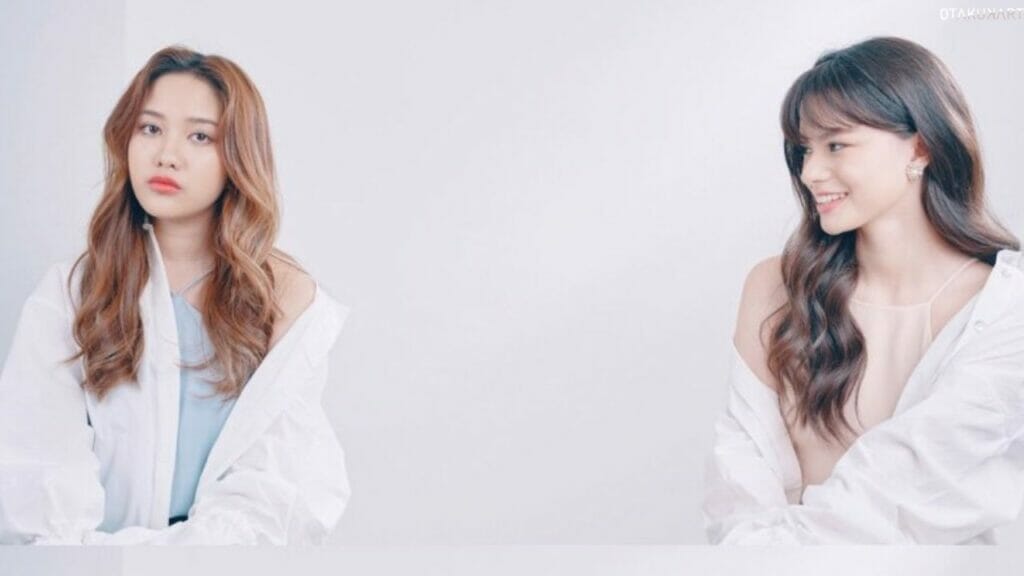 How can you and should you watch GAP the Series? The question has become one of the asked ones online as soon as the trailer drops. We are here for you with all the answers and the ultimate streaming guide for the show, so bear with us as we unfold it for you.

The plot of the show goes as follows.

The Thai film industry has been open about experimenting with the girls’ love narrative. Fans have been up on their toes, anticipating and gathering details from the production since the show was announced. We present to you the show’s details right here.

Nuttapong Wongkaveepairoj is the Thai director of the drama. The drama also aims to explore a range of distinct genres, including that humor. It is based on the “GAP: Pink Theories,” getting posted on the website called Dek-D.com, and written by the author “Jao Pla Noi.”

The series producer and creator are said to be Gap Saint Suppapong. “Mond” (played by Becky Rebeca), the main character of the drama “GAP The Series,” idolizes “Sam” (played by Freen Sarocha), who is a regal descendant, immaculate in respect of both wealth and beauty. Mond has been trying to look up to Sam as she has considered her a role model since she was a small kid.

The GAP The Series will stream on channel three and IdolFactory’s official Youtube channel at times specified above.