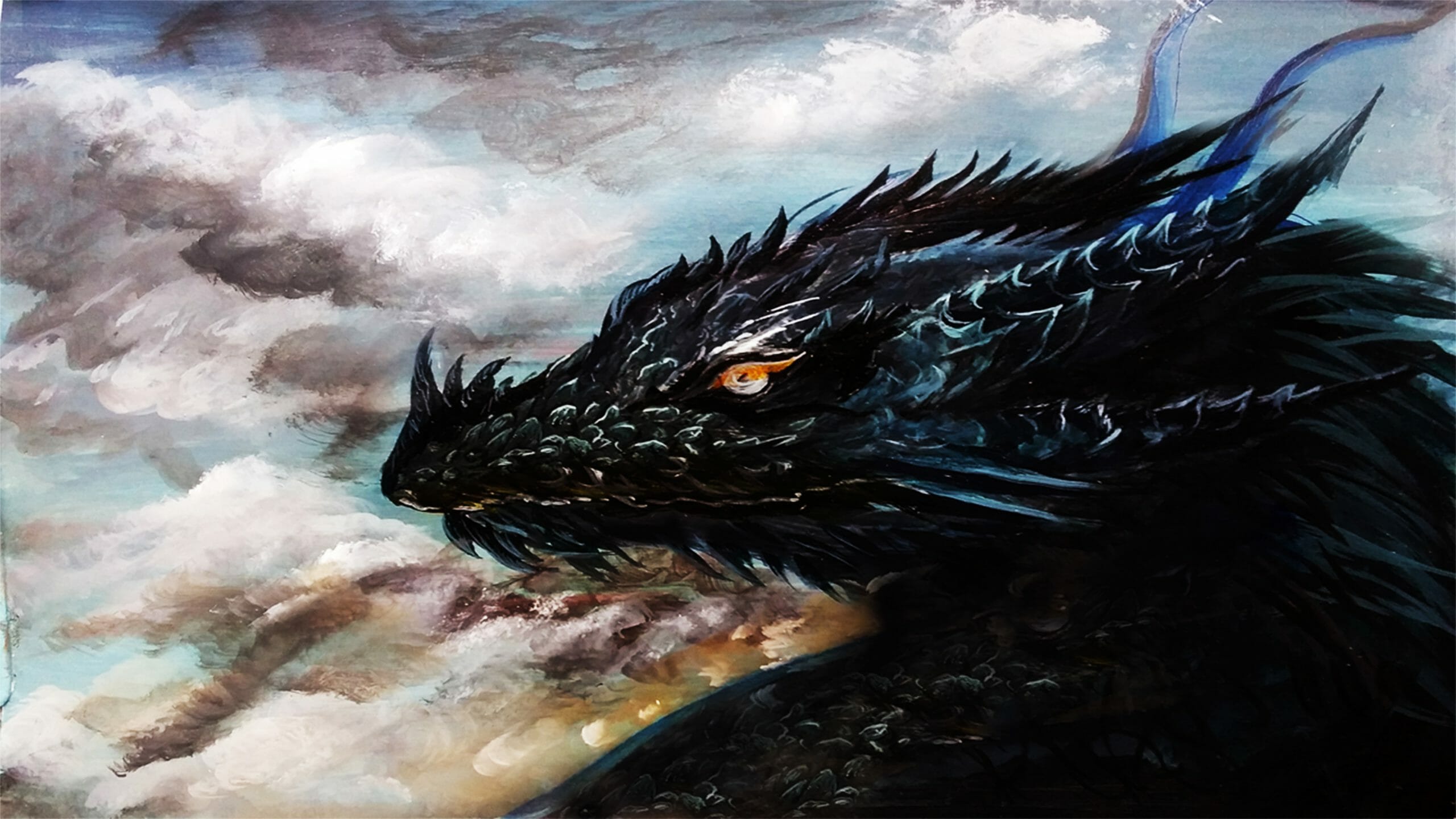 One positive aspect of 2020 has been, to me, the shows that have been put out on streaming services and cable. There have been some flops but there have been quite a few winners. From Tiger King on Netflix to Little Fires Everywhere on Hulu and the return of many dramas and comedies on the major networks, we’ve had plenty to watch…and talk about. Let’s face it, watching TV has definitely taken the edge off and given something else to talk/think about, even if it is just for a little while.

With that in mind, there’s going to be a Game of Thrones prequel! No release details have been shared but some of the cast has been announced. Olivia Cooke, Emma D’Arcy, and Matt Smith are the actors so far. Each has been in a few roles and do look the part so they should be good matches for the show. Whether fans will give this series a chance after the disastrous ending to the original series will be the real test.

All The Details Released So Far

Here’s what we know so far from The Hollywood Reporter:

“Olivia Cooke will play Alicent Hightower, who is described by HBO as “the daughter of Otto Hightower, the Hand of the King, and the most comely woman in the Seven Kingdoms. She was raised in the Red Keep, close to the king and his innermost circle; she possesses both a courtly grace and a keen political acumen. Emma D’Arcy is set as Princess Rhaenyra Targaryen, described as “the king’s first-born child, she is of pure Valyrian blood, and she is a dragonrider. Many would say that Rhaenyra was born with everything … but she was not born a man. Matt Smith will portray Prince Daemon Targaryen, who is the “younger brother to King Viserys and heir to the throne.  A peerless warrior and a dragonrider, Daemon possesses the true blood of the dragon.  But it is said that whenever a Targaryen is born, the gods toss a coin in the air.”

The new series will be based on the “George RR Martin book ‘Fire and Blood’, which is set 300 years before the events of the series” (sickchirpse.com 1). It will also “chronicle the rule and history of the Targaryans from the beginning” (sickchirpse.com 2). Despite how the series ended, this prequel should be pretty good. I mean even if it’s not that great, it’ll still give us something to talk about and take our focus off the pandemic. So, either way, it sounds like a good situation. Keep staying safe everyone, the vaccine is coming!

For some more insight on the new series, click here

In this article:Entertainment, game of thrones prequel, GoT, HBO, TV & Film