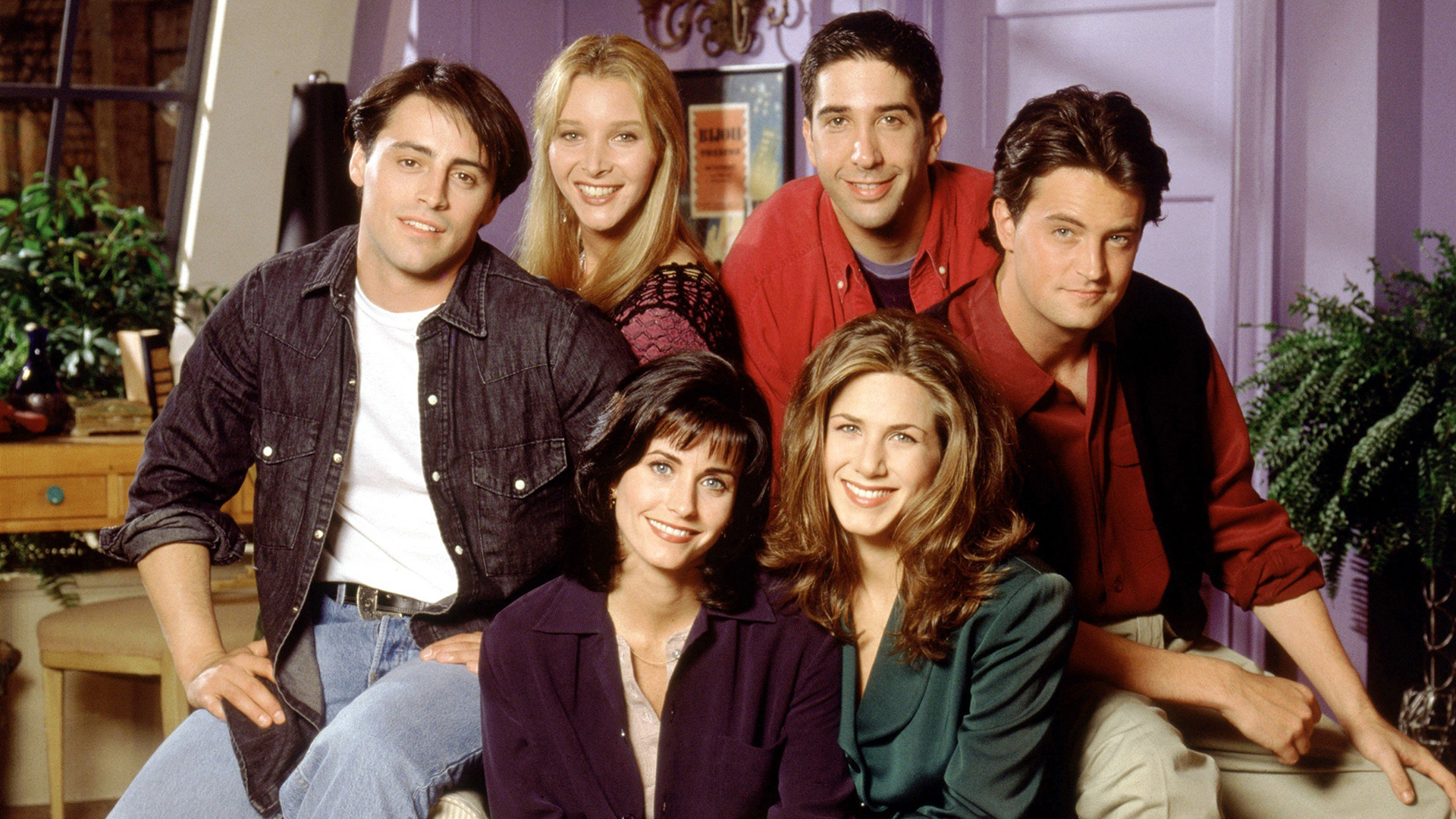 The much-loved T.V show, ‘Friends’, has finally made it on to Netflix! But, the arrival of the popular 90s sitcom has come with many complaints. First-time watchers of the show have claimed that it is homophobic, sexist, and transphobic.

‘Friends’ ran without complaint for 10 years, gaining incredible responses and a huge fan base. Its popularity didn’t end there, for many ‘Friends’ was something to return to year after year. But, despite all of its fame, the T.V show is facing serious accusations in 2018.

The storyline with Ross and Rachel’s male nanny has been branded homophobic and sexist. Ross not being comfortable with the male nanny and assuming that he must be gay has not been taken well by new audiences. What was seen as light-hearted at the time is being taken to a whole new level.

Joey, the most loveable character on the show is now being called dangerous. It’s hard to comprehend that anyone could take Joey Tribbiani’s loveable yet idiotic nature with the offense, but apparently, it’s true. He has also been branded as sexist for his treatment of women on the show.

Monica’s relationship with Richard (an older guy who was friends with her dad) has been slated too. The heartbreaking moment when they decided to split apparently didn’t reach the new audience. It has been said that the relationship reminded them of the #MeToo stories and even compared it to the Harvey Weinstein scandal.

The joker of the sitcom, Chandler, has been called transphobic. His slurs about his cross-dressing dad have not been taken well. New audiences and people who are rewatching it in 2017 are saying that the show raises many LGBTQ issues. Another one is the jokes made about Ross’ marriage to Carol. Carol’s sexual orientation has been said to have been mocked by the characters.

It seems like we are watching different shows because these responses only seem to have come to light since the show’s arrival to Netflix.

How is it that for so many years the T.V. show was truly loved, worldwide and now it faces such scandal? Apparently, ‘Friends’ isn’t as popular amongst a 2018 audience! See also,