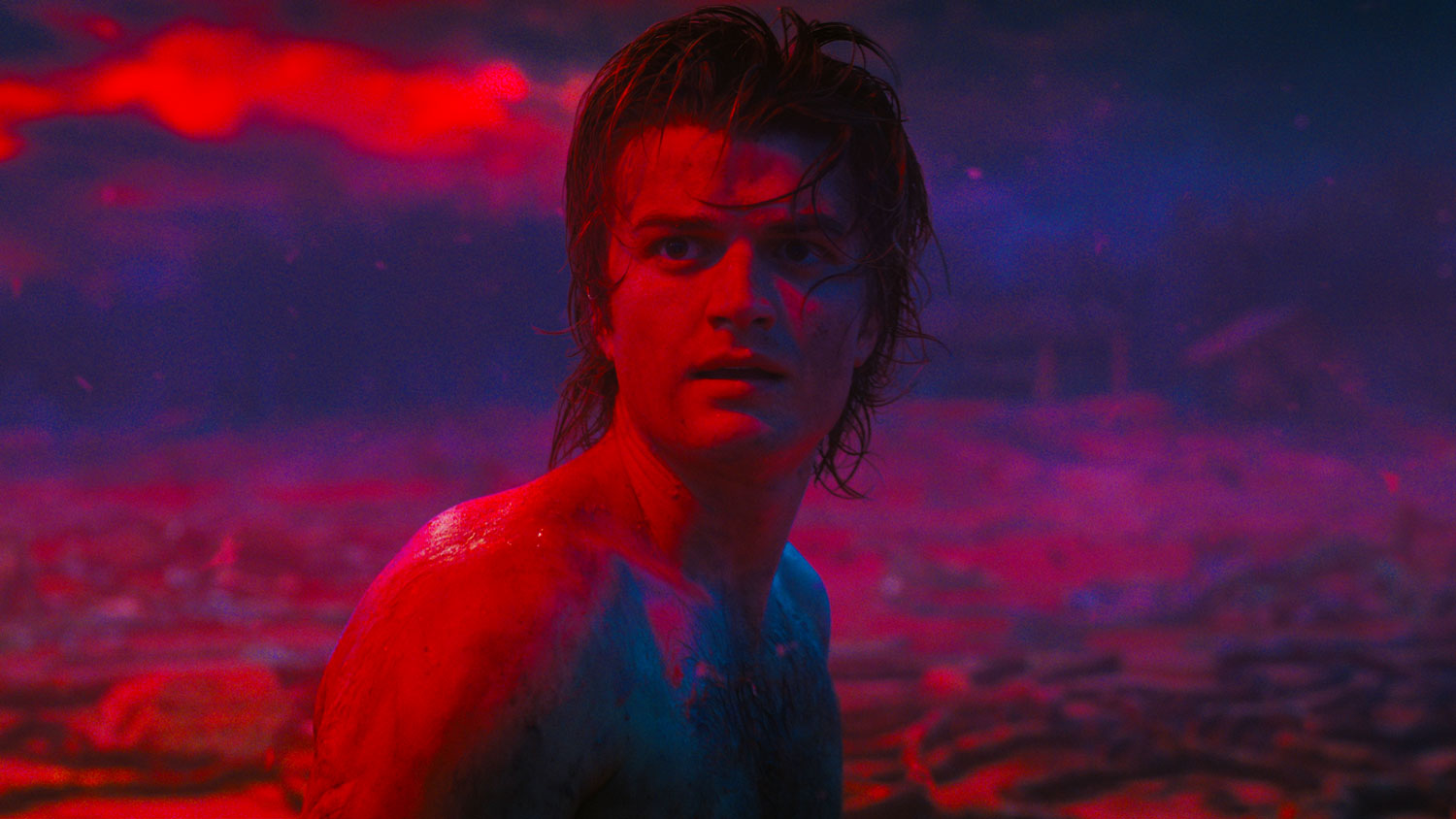 There have been some outstanding updates for Stranger Things and Joe Keery fans.

Joe Keery has recently been very busy lately creating music as Djo. His new album Decide is supposed to be released this September. He is also performing at Lollapalooza and doing press for the recently released and acclaimed Stranger Things season 4. He has also been filming a romantic drama film called Marmalade. Furthermore, he is playing the beloved character of Steve Harrington in the popular Netflix show.

However, between all of that, Variety reports that Keery also has earned himself a new role in the popular FX series Fargo. Other than Stranger Things, Keery has worked on several other films, like Spree and Free Guy. It’s really exciting to see the show’s talented cast members starting to obtain new roles.

Keery is also going to play a new character called Gator Tillman. However, details about this character are being kept a secret for now. He was cast along with New Girl star Lamorne Morris and Richa Moorjani.

But Steve Harrington fans need now to worry about Joe Keery being cast in a new television show. The fifth season isn’t supposed to start filming until sometime in 2023. It’s planned for a 2024 release. Presently, the final season is still being penned; therefore the cast is free to explore other options.