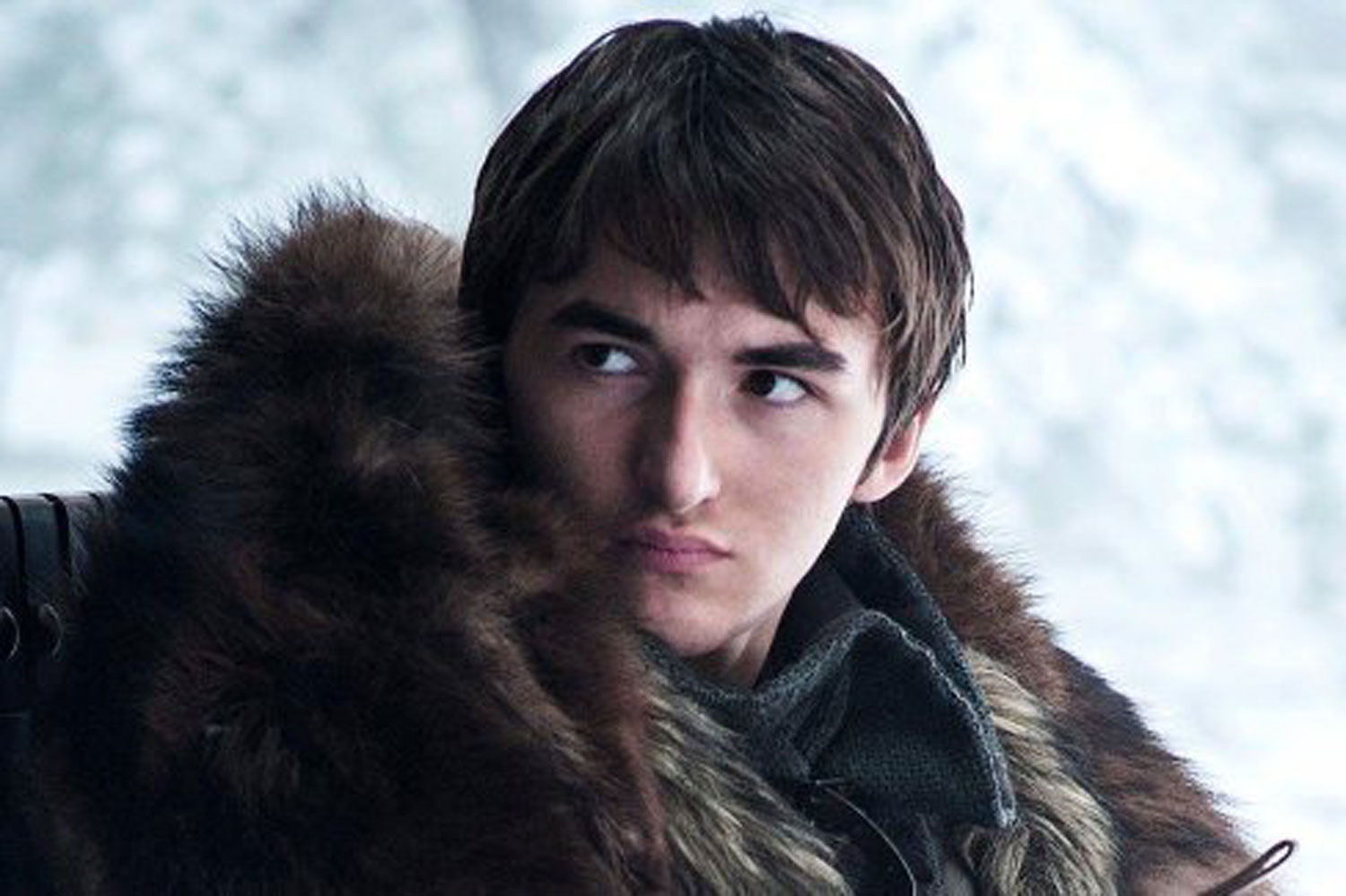 For the past few weeks, Twitter has been alight with debates over the final series of Game of Thrones. Some people are loving it. Some people are saying it is shaping up to be a disappointing ending. Many have theories of how the series is going to end. Here is just one of them.

Reddit is another place where people go to ask for advice and share how they feel about certain topics. Game of Thrones is no exception. User Slusho64 thinks that this is what is going to happen in the next episodes of season 8:

“My theory is that Bran somehow alters the past so that Daenerys never goes crazy, perhaps by making himself not tell anyone of Jon Snow’s true parentage. This will cause the events we just witnessed to not happen in the new timeline, and thus Daenerys won’t go crazy.”

Bran Stark is allegedly going to play a big role in the ending of the show according to this theory. However, this could be seen as a cop-out. A twist on the “and it was all a dream” ending. Game of Thrones is famous for being the most fantastical show on TV right now. Time travel could either really add to the story or not go down well.

The cast of Game of Thornes have been behind the final series, hyping it up on TV appearances.

The Reddit user goes on to say; “In the “Inside the Episode” for this latest episode (S08E05), they state that we might never have seen this side of Daenerys had this set of specific events not played out.” Said episode was hyped up a lot by Emilia Clarke, who plays Daenerys Targaryen on the show. Furthermore, the Reddit user thinks that a time travel twist in the narrative has been hinted at before in the Hodor/Hold The Door scenes.

However, the fan does point out a flaw in this theory:

“The way his time travel power was established was such that it worked in a single consistent timeline. “

“For this theory to be correct, the writers/GRRM would have had to have established time travel as working one way and then ultimately use it in a completely different way.”

All we know is that a lot of fans are not happy. Moreover, from what we can see from this theory, people are working to figure out how it is all going to come together. Petitions have been started for the series to be re-written and made. All we know is, people will begrudgingly watch to see if this theory turns out to be true.