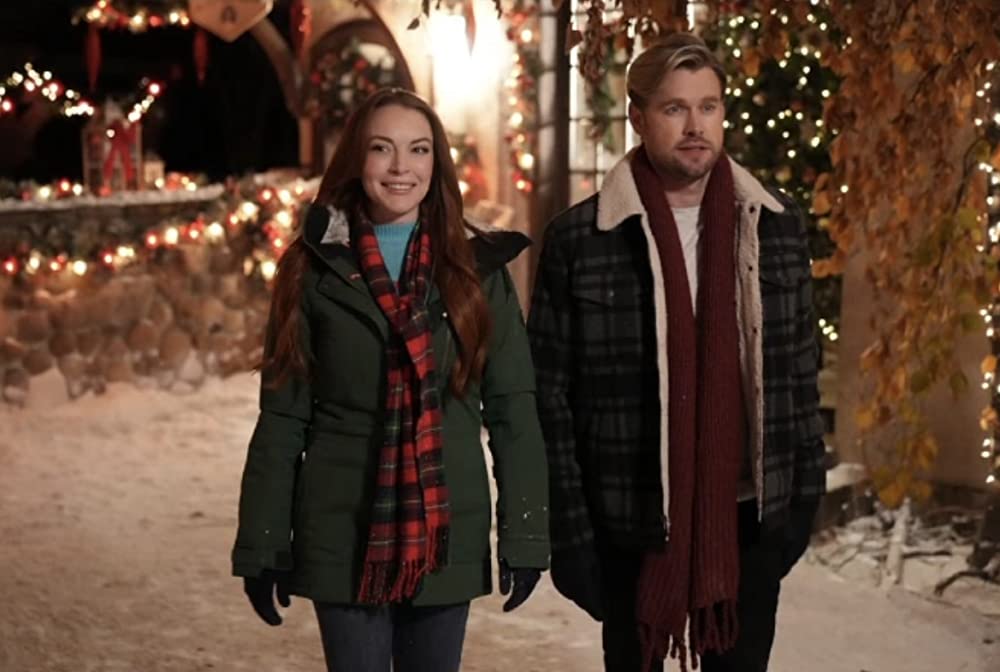 Lindsay Lohan is going to mark Christmastime on Netflix officially! This gifted actress and singer are cast in the holiday romantic comedy Falling for Christmas, the first of numerous movies coming up to the streamer starring Lohan.

There are no plans for Netflix to turn Falling for Christmas into a franchise at the time of the film’s release in November 2022. Although the streamer has produced trilogies based on its holiday romantic comedies A Christmas Prince and The Princess Switch, this one appears to be a one-off.

Netflix isn’t new to greenlighting sequels, considering Extraction 2, The Old Guard 2, Murder Mystery 2, and more are on the way, above many other sequels that have already premiered. Also, Netflix created a sequel for its hit family movie, The Christmas Chronicles.

However, last year’s holiday romantic comedies Love Hard, Single All the Way, and A Castle for Christmas, which were all successful in their way, didn’t have a sequel. Usually, holiday rom-com end their story by the end of the film. We’d love to see Lohan and Overstreet recreate their characters. However, it might be necessary, considering the ending.

Even if Falling for Christmas 2 is not created, this won’t be the last time people will watch Lindsay Lohan on Netflix. The actress signed a multi-film deal with the streamer, and she’s already working on her next movie, Irish Wish.