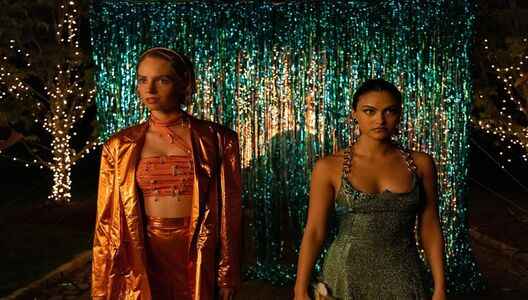 A new fun dark-comedy starring Maya Hawke, and Camila Mendes, Do Revenge, is coming to Netflix in September 2022. Here is the plot, cast, trailer, and Netflix release date of Do Revenge.

When is the Do Revenge Netflix release date?

We already have confirmation that the dark comedy Do Revenge is coming to Netflix on Friday, September 16th, 2022.

The plot of Do Revenge

Popular Drea wants revenge on her boyfriend for publishing her sex tape, and exchange student Eleanor is haunted by a rumor. The two teenagers team up to take action against their tormentors.

Who are the cast members of Do Revenge?

The most recognizable cast member of Do Revenge is Maya Hawke, and will also star in the upcoming Leonard Bernstein biopic Maestro as Jamie Bernstein.

Below is the full cast of Do Revenge: