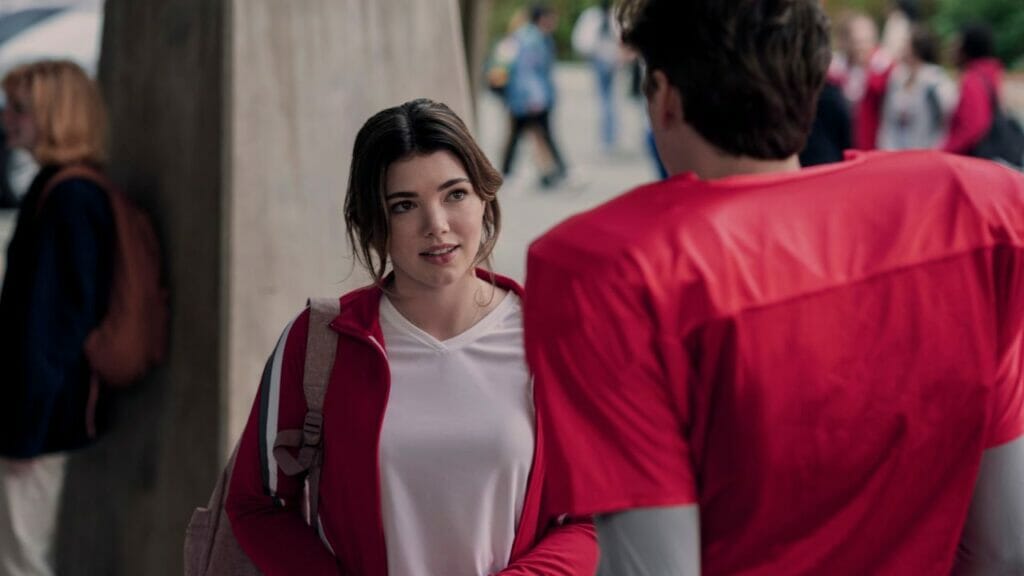 Alisha Newton is well known for playing Georgie in the beloved Canadian family drama Heartland. However, her role in Devil in Ohio is much darker. In this Netflix mystery series, Alisha stars as Mathis’ daughter, Helen.

Helen is a popular girl who spends most of her time with her boyfriend, Teddy. Her sister ignores her because of the conflicts created due to her status.

Later, when Jules and Helen become closer, they realize who Mae is.

Alisha’s Instagram ID is @alijnewton. She is pretty active on her socials. She often posts pictures of her hanging out with friends. Presently, she has over 466k followers on her Instagram, which will rise once people see her on Devil in Ohio.

Besides Devil in Ohio, Alisha has starred as Georgie on Heartland since the show’s sixth season.

Some of Alisha’s notable projects include:-

Little Girl in Supernatural
Young Annabeth in Percy Jackson: Sea of Monsters
Nellie in When Calls the Heart
Beatrice in Scorched Earth
Emma in Til Ex Do Us Part
Emma in The Hollow

Alisha is also involved in the upcoming Netflix series My Life with the Walter Boys.