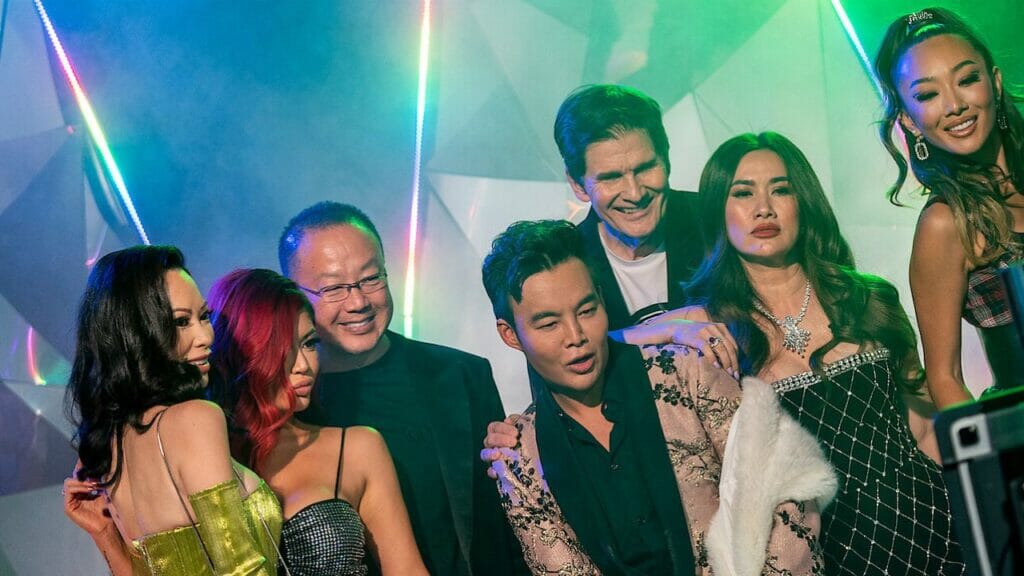 Bling Empire season 3 is around the corner and will be released on Netflix in a couple of days, and fans can’t wait to see what will happen next. We would hate for you to miss the new season when it drops, so we provided the release time right below.

So, when will the third season of Bling Empire make its way to Netflix? Here’s when Bling Empire season three will land on Netflix without further ado.

You can expect the third season to arrive on Netflix on Wednesday, October 5, 2022, at 12:00 a.m. Pacific Time, which is 3:00 a.m. Eastern Time. Surprisingly, the third season was given an extra two episodes, and there will be ten episodes about 40 minutes long each.