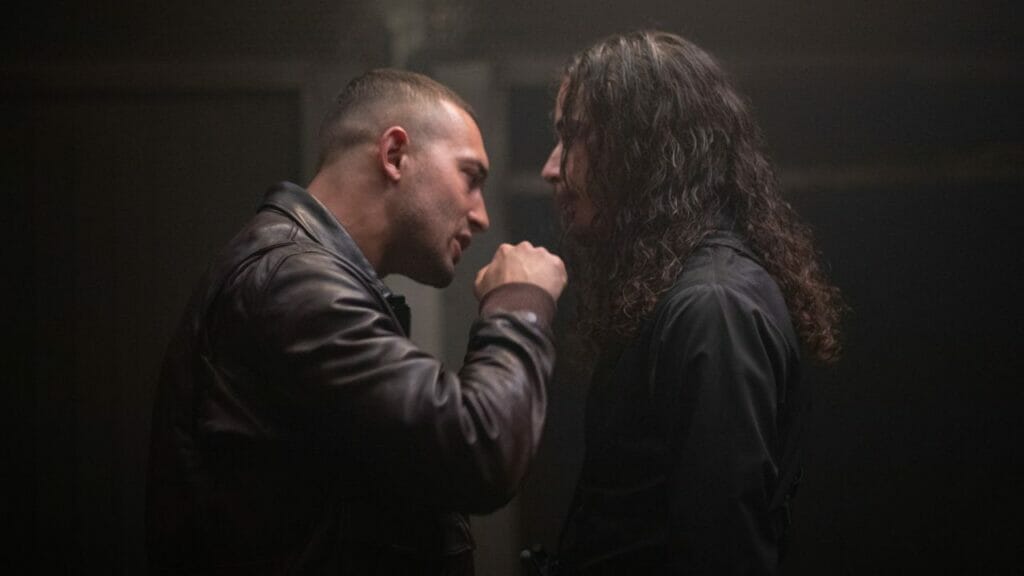 Athena, a modern-day Greek tragedy directed by Romain Gavras, is coming to Netflix this fall.

Here’s what we know about Athena so far!

Athena: When will it be released?

Three brothers’ lives are turned upside down when their youngest brother dies in an unexplained incident (allegedly a police encounter). Abdel, a French soldier, is recalled from the frontlines to find his family ruined. He’s caught between his younger brother Karim, who wants vengeance, and his older brother Moktar’s shady business deals.

As Abdel strives to calm the increasing tensions and the situation gets worse, their community, Athena, is attacked and becomes a scene of tragedy for both the family members and others. When their brother dies, the three older brothers start a war within the community.

The following are the people who appear in the film’s main cast:

Netflix recently released the trailer for their upcoming movie Athena. Watch it below to get a closer look at what the film has in store!