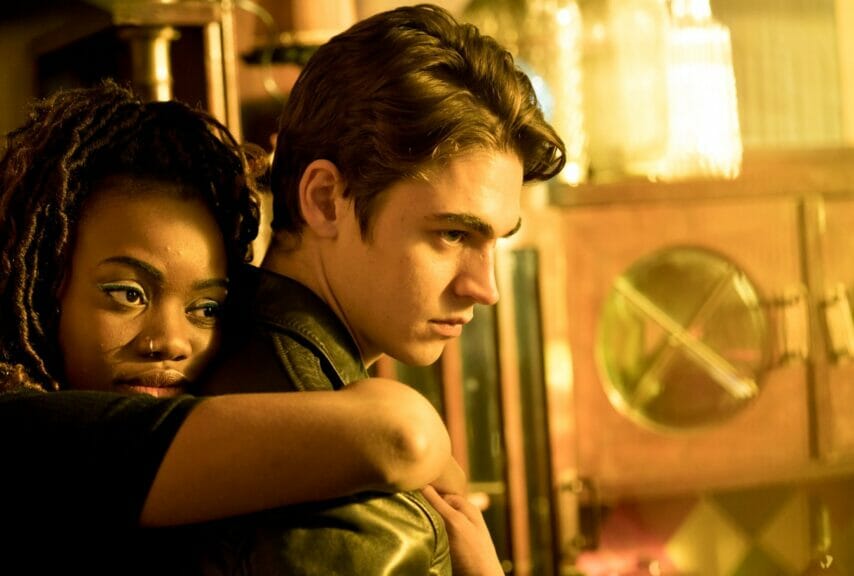 Netflix is releasing its latest installment in the popular After film series called ‘After Ever Happy.’ If you’re looking forward to watching the romantic drama, we must inform you of the age rating and parent’s guide.

Parents guide and age rating of After Ever Happy

The latest installment of the After series is rated R. This means the film may be unsuitable for ages under 17. It was given this maturity rating for sexual scenes, strong language throughout the film, and brief drug materials used in the series. Characters are also smoking and drinking in the series. Overall, this movie is suitable for children.

Trailer of After Ever Happy

In the trailer, we can see characters smoking and drinking. There are a couple of clips of Tessa and Hardin having sexual relations. Hardin is shown boxing another person, breaking into a house by throwing a bottle of alcohol at the window, and attempting to set it on fire. All of this content just listed would be considered inappropriate for kids. So, we strongly suggest watching this movie when no kids are around.

For further updates on After Ever Happy, please stay tuned to our website.