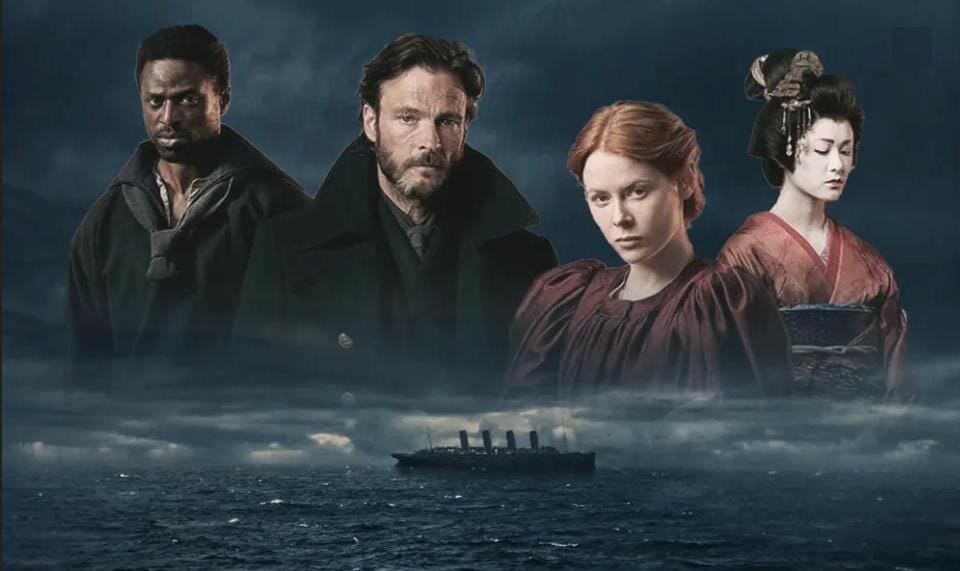 Viewers will have a lot of questions throughout the eight episodes of Netflix’s new show 1899.

Later it was made clear that everything is a simulation. Maura and her husband, Daniel (Aneurin Barnard), built this simulation to keep their dying son Elliot (Fflyn Edwards) alive. However, her brother somehow took control and kept them in a loop. So once one simulation ends after eight days, another one starts, and everyone involved resets their memory, so they know nothing.

What happened to the passengers on the Prometheus in 1899?

The Prometheus passengers created a new loop, waking up on the Kerberos to restart their experience. The little boy was Maura and Daniel’s son Elliot, and he was hiding in the Prometheus.

So when Eyk learns about the Prometheus logbook, he sees his and Maura’s names written down. They had been there but in a different reality time loop. The ending of 1899 will make its viewers think for a long time.