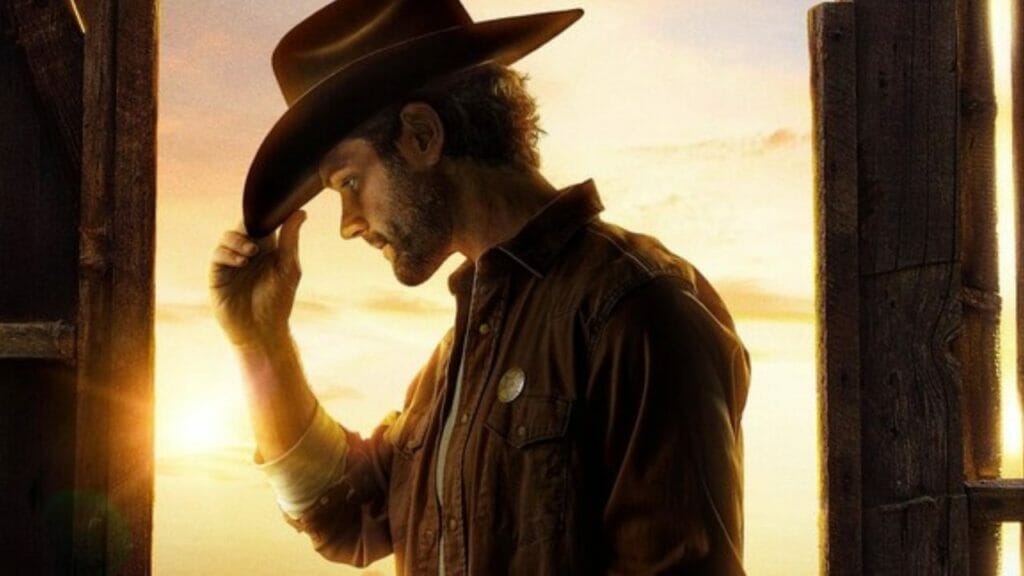 Walker Independence is all set to make its debut on Thursday. October 6th at 9 p.m. ET slotting into CW’s fall line-up after its parent show, Walker. Like Walker, this series, too, is an action-packed western. However, Walker’s independence is a prequel, not a sequel.

It will be available on the network at 8 p.m. when viewers will be cast back into the Walker family’s past in the 1800s. The lead in this series is Abby Walker, Cordell’s predecessor, who arrives in Independence, TX, after a brutal experience.

Like Cordell, Abby, too, lost her spouse. She witnessed the murder of her husband, and now she is trying to track that killer. Abby wants justice, but her prime suspect is not an average person. Fortunately, she won’t have to do it alone as she starts to make a community for herself in the town where her husband was a sheriff.

Here is a list of all the cast members and their roles on walker independence:-

For more updates regarding Walker’s independence, stay tuned to our website.