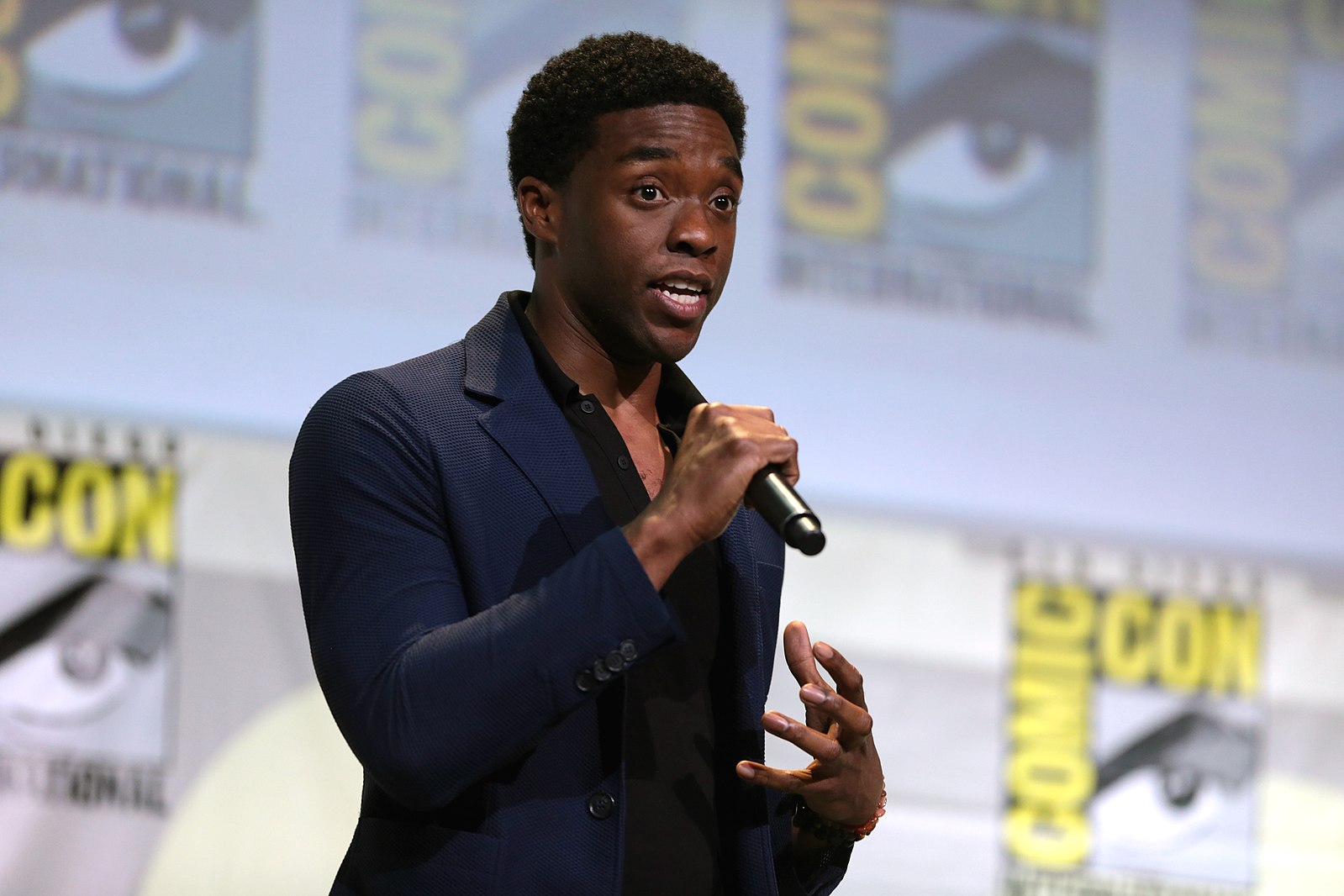 Fans of Chadwick Boseman, also known as King T’Challa or The Black Panther from MCU franchise, are still in deep sorrow over this iconic Hollywood star’s passing. It was only upon his death that most of his fans knew that he has been battling colon cancer since 2016 when it was still at stage 3. Chad had been working on films alongside the treatment these past years, which included multiple surgeries and chemotherapy.

Although he departed at a young age of 43, Chad had portrayed many roles in some well-known Hollywood films such as Jackie Robinsons in 42, Thoth in Gods of Egypt, and James Brown in Get On Up. When he began kicking bad guys’ asses in Black Panther, he skyrocketed to stardom internationally. These projects paved the way to various Chadwick Boseman memorabilia everyone must be looking for at this moment. Here are some of them:

The most accessible item in the market is the King T’Challa POP Vinyl figure wearing the vibranium-lined Black Panther suit without the mask. This mini statue is an animated version of an unmasked Boseman about to get in action. There are other POP Vinyl versions of Black Panther with the mask on, but some are over-modified that they won’t emanate Chad’s memories. Still, it depends on the buyer’s preference.

Fans can get it from Amazon and other POP accredited stores. The price would vary, but it will shoot up due to some resellers ordering this in bulk to create scarcity. Better to purchase one now before they’re gone!

Autographed Posters from the Movie 42

The film 42 is a true story of black baseball player Jackie Robinsons who became the first African American athlete to play in Major League Baseball. He broke the baseball color line as soon as he began in the first base of the Brooklyn Dodgers in 1947. Chadwick Boseman played Jackie Robinson, who gave justice and helped the project become an authentic piece, as Jackie’s wife said that the movie was powerful and as accurate as it can be.

We found three signed images of Chadwick Boseman while playing as Jackie Robinsons on the internet. The price ranges from $1,800 to $5,800. If you got the cash to spend, we recommend purchasing them now while they are still available.

If you want a complete set of Chadwick Boseman character memorabilia, the best way to go is to order a group of custom made bobbleheads. Bobblehead manufacturers accept special requests such as wedding cake toppers, anniversary figures, or even a giftee wearing a superhero costume.

Request to create bobblehead figures of Chad Boseman as the Black Panther, as Thoth from Gods of Egypt, while wearing Jersey number 42 as Jackie Robinson, or wearing the police uniform as an NYPD cop in 21 Bridges and more, through Cheap Bobbleheads site. Provide complete and specific details of your order and some images to give their artists some idea. This way, you can fill an entire shelf of Chadwick Boseman memorabilia for a reasonable price.