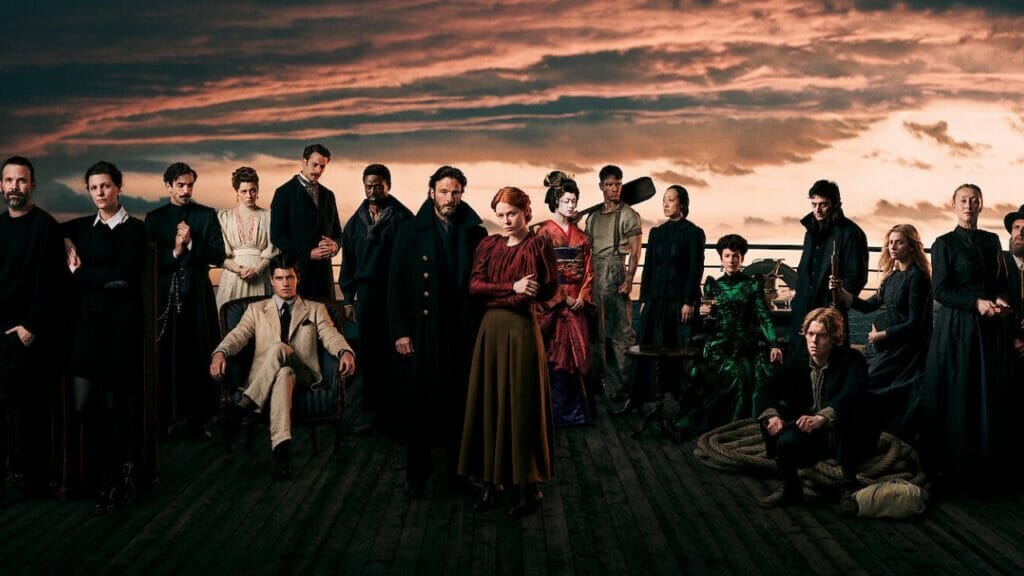 ‘The eight episodes follow mysterious events during the voyage of an immigrant ship from Europe to New York. The passengers, all of the different backgrounds, are united by their hopes for a new century and their future abroad. When they discover a second ship adrift on the open sea that had gone missing for months, their journey takes an unexpected turn. What they find on board will turn their passage to the promised land into a nightmare-like riddle, connecting each of the passenger’s pasts through a web of secrets.’

The series consists of only eight episodes in the first season. Each episode is almost a full hour in length or more.

One will need a Netflix account to watch 1899, and the show will not be streaming anywhere else.

A confirmation has yet to be given regarding the second season. However, when the creators talked to Deadline previously, they said that they thought of 1899 as a “multi-season show.”