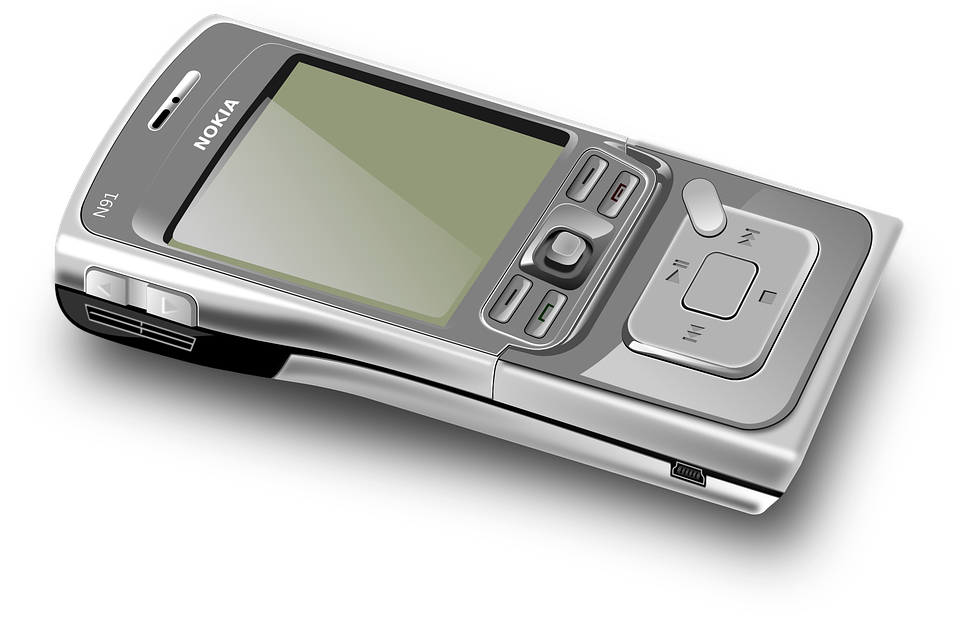 As well as being one of the coldest regions in Europe, Scandinavia is also one of the coolest. The countries that make up the Scandi peninsula are all very different but, combined, they have had a massive influence on modern culture.

In local terms, Scandinavia refers to the kingdoms of Denmark, Norway, and Sweden. But, more broadly, the term is used to describe the Nordic countries including Finland, the Faroe Islands, and Iceland.

There are many reasons to visit the region: You can see the Northern Lights, sleep in a hotel made of ice, ride a husky sleigh or drive a snowmobile into the wilderness. Or you can hang out in some of the coolest bars and restaurants on the planet. You can even go surfing in places such as Torö south of Stockholm or in Norway’s Lofoten Islands. The area has also had a big influence on modern culture.

In Finland, the technology scene is one of the most important in the world. The country is the home of Nokia, the brand that brought mobile phones to the masses, as well as Rovio, the developer behind Angry Birds. And the country continues to lead the way in areas such as health tech, cleantech, artificial intelligence and robotics. Neighbouring Sweden is the home of Spotify, the company who changed the way the planet consumes music; and King, the maker of the popular Candy Crush mobile game. Skype also began life in Sweden before Microsoft purchased it in 2011, while the world standard for GPS satellite technology was also developed in the country.

Speaking of Sweden, the country is the world’s largest producer of snus, the smoke-free tobacco product that has become popular with Premier League footballers, musicians and Hollywood film stars. The Swedish have been using the product since the 1600s and live in the only EU country where it can be sold legally in shops. However, users in countries such as the UK can still legally purchase taxfreesnus nicotine pouches online and have them delivered to their door. As well as snus, Sweden (and Finland) also produce some of the world’s finest vodka.

In the 1990s, many international superstars including the Backstreet Boys, Robyn, NSYNC, and Britney Spears headed to Cheiron Studios in Stockholm which became a hit-producing factory. In 1998, they recorded “Baby One More Time” with Britney Spears, who was unknown at the time. The record went on to sell more than 10 million copies. The studio closed while still at its peak in 2000, stating they wanted to “quit while they were ahead.” Sweden has also had a big influence on the house and dance music scenes thanks to artists such as Robyn, Alesso, Avicii, Otto Knows, Swedish House Mafia, and Eric Prydz.

Despite having a tiny population, Iceland has given the world musical heavyweights such as Björk, Sigur Rós, Emiliana Torrini and Of Monsters and Men. And the country continues to enjoy a vibrant music scene across many different genres today.

These are just a few examples of how Scandinavia has influenced our modern culture. And we didn’t even mention Ikea (Damn! We just did).