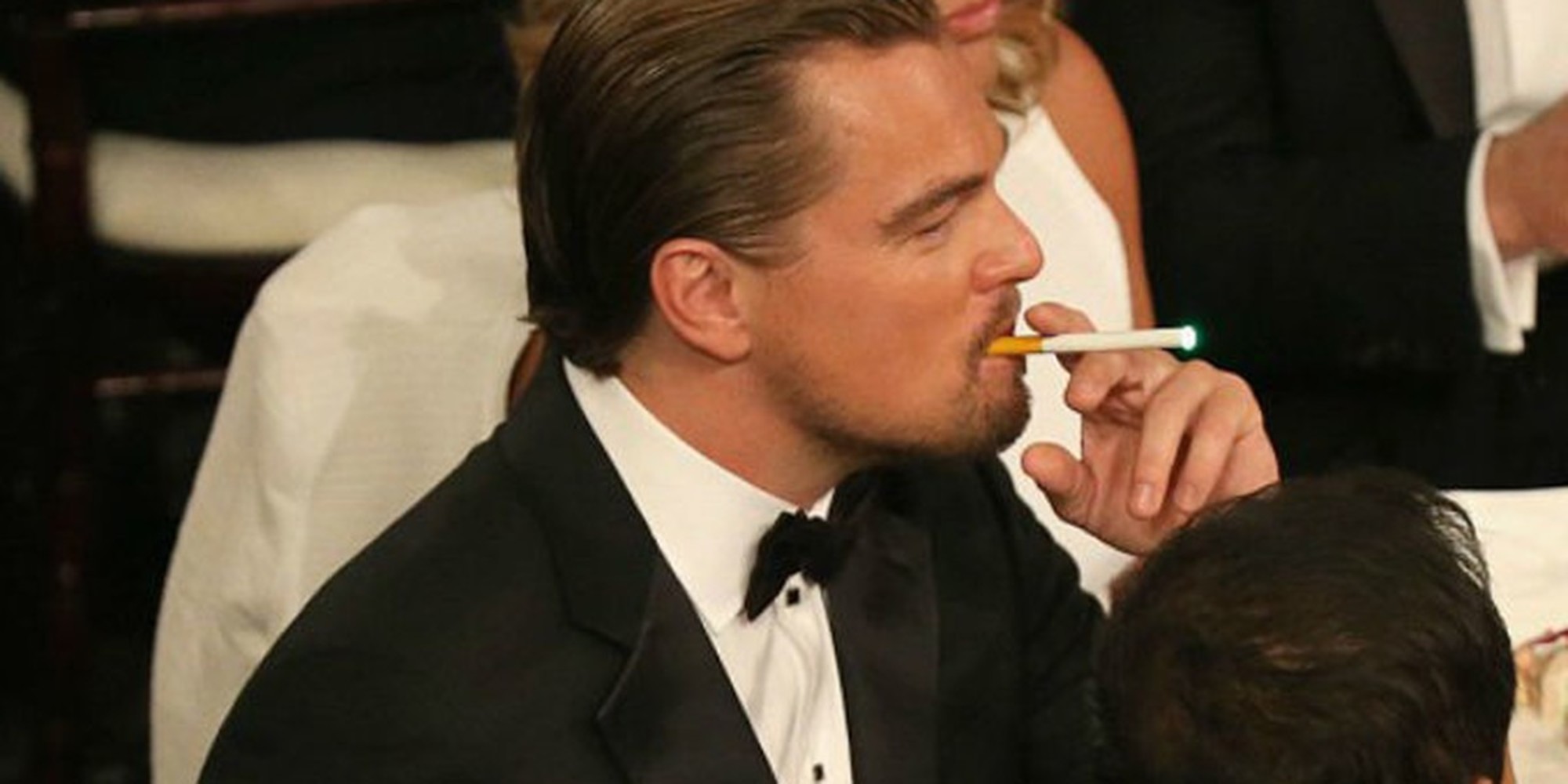 Not so long ago, vaping was a niche that only a few people took part in. Today you can barely walk down the street without seeing the tell-tale clouds wafting behind people or a place where you can buy e-juice in a huge array of flavours and nicotine strength. The modern, slick vape pens on the market today are a fashion accessory in their own right, but when did the shift happen?

When you look at how quickly the vaping market has grown, from the latest mods to innovative e-liquid options, the gadget’s rise has been astronomical. It’s not a trend that’s set to slow down either. According to research from Bis, the market was estimated to be worth an impressive $8 billion globally in 2015. But with exceptional growth forecasts, it’s expected to surpass the $46 billion mark by just 2025, demonstrating the incredible popularity of vaping isn’t set to go anywhere any time soon.

Vape pens becoming a fashion accessory didn’t happen overnight and there were reasons behind it, including:

· Celebrities pictured vaping – Modern culture and celebrity influences have a huge impact on how a market develops and e-juice is no different. As movie stars, singers, and fashion icons were snapped with their favourite vape device in hand, it no doubt has an impact on the number of people trying the habit.

· New, fashionable designs – Like all new innovations, vape pens have substantially developed since they first hit the market. The current designers are slicker and more in keeping with the current fashions. It’s expected that they’ll become more customisable in the future, further boosting their fashion credentials. · Delicious flavours – E-liquid comes in a dizzying selection of flavours, from natural, traditional tobacco to fun and quirky sweet tastes. It’s led to people wanting to sample the delights for themselves to see how they match up. The range of flavours means there’s something to appeal to everyone.

· The fall of smoking – There’s no denying that the fall in the popularity of smoking has helped to give vaping a boost. Health concerns means that traditional cigarettes are now more frowned upon than ever before and those looking for an alternative found one in vaping. Being used as a device to quit cigarettes has led to more people sampling vaping.

· Appeals to the tech-savvy – In today’s technology driven world, vaping certainly appeals to those that love gadgets. The mods available on the market are becoming more consumer friendly, allowing each vaper to create a vape they love. It’s led to plenty of innovation and the technology around vaping moving forward rapidly.

Celebrities that have backed the vaping movement

While vaping advocates and businesses developing exciting product lines have helped vaping grow into the thriving industry it is today, celebrities have played a significant role too, including these five:

Katy Perry – First snapped with a vape in hand back in 2011, popstar and style icon Katy Perry demonstrated that a vape pen certainly can be fashionable, it’s a trend she’s been promoting ever since.

Johnny Depp – Another legendary actor to back vaping is stellar performer Johnny Deep. When on location filming The Tourist, he was often pictured with his vape in hand, even when he’s at prestigious events.

Katherine Heigl – She openly vaped during a TV interview with David Letterman, making Katherine Heigl one of the biggest celeb vaping supporters. She’s mentioned that they’ve helped her give up cigarettes, showing the public that vape pens are more than just a passing fashion trends

Sienna Miller – As a fashion designer and true style icon, Sienna Miller has definitely helped to show that the popular trend can be part of a stylish look. Having starred in some incredible movies, she’s had her vape pen at exclusive events too, including the Golden Globes in 2015.

As more people back vaping and the devices continue to reflect wider fashion trends, the devices are only set to become more of a fashion accessory in their own right.