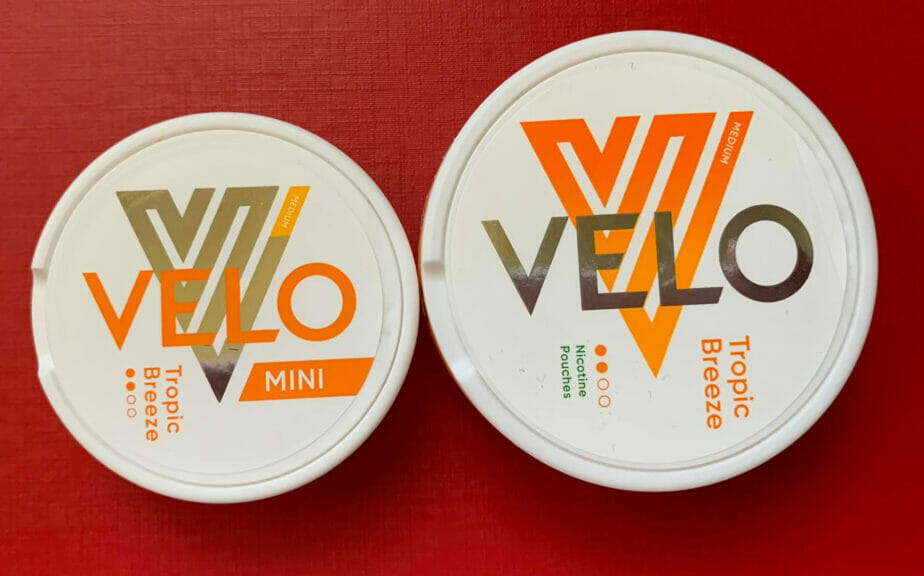 Credit: Jakubdrastich2 under CC BY-SA 4.0 License. No changes were made to the image.

A recent release by British American Tobacco (BAT) shared the initial findings of a study that will be published by the end of the year. The study seeks to investigate the role of VELO nicotine pouches in facilitating tobacco harm reduction. The study participants include current, former, and never-smokers and individuals who’ve been using VELO exclusively for six months.

The goal is simple; the study compares the health impact of oral nicotine pouches to smoking. Specifically, specific toxicants and early indicators linked to smoking-related diseases are evaluated. Certain elements were left uncontrolled, such as usage patterns and overall consumption among VELO users and current cigarette smokers. This was an effort to yield results organically since the study sought to draw data from actual behavior.

Dr. Sharon Goodall, BAT’s Group Head of Regulatory Sciences, stated that excitement over the new product category contributed to the study’s conception. Previous research has proven that VELO nicotine pouches have a better toxicant profile than snus. The products are also similar to those used in Nicotine Replacement Therapy since they’re a tobacco-free alternative.

VELO has always been a major key player since nicotine pouches first entered the US market in 2016. In fact, a little over 600,000 units of nicotine pouches were sold by VELO in June 2020. Quite a few reasons have contributed to VELO’s popularity today.

Prilla’s range of VELO pouches shows how this particular brand comes in varying strengths, namely, 2mg and 4mg. This allows users to choose a variant that corresponds with how frequently they smoke. Smokers that are currently on a cessation program can opt to start with a 4mg nicotine pouch and work their way toward a lower level. This can help them satisfy cravings while managing withdrawal symptoms. VELO pouches also come in a wide range of flavors — such as mint and citrus — which can increase a user’s enjoyment.

Unlike tobacco products such as Philip Morris cigarettes, VELO pouches are small and discreet. Individuals can use and even store them inconspicuously. This factor is highly advantageous in public spaces or travel destinations with smoking bans. One region that has banned menthol cigarettes, in particular, is Europe, with the European Council having passed a law in 2016. While traveling, VELO pouches can be convenient options as they’re easy to dispose of and don’t produce foul odors.

BAT is yet to publish the full findings from the study. Still, there is a lot of interest surrounding nicotine pouches, especially with their capacity to assist in tobacco harm reduction. There will be much more to uncover about VELO pouches and nicotine pouches in general in a few months when the final findings are released. 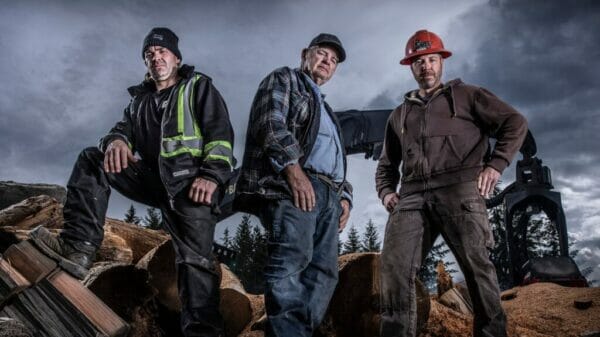 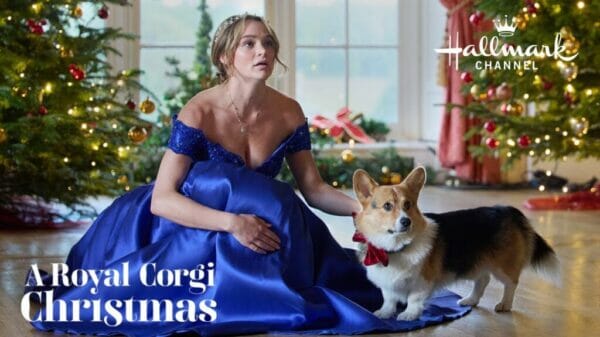 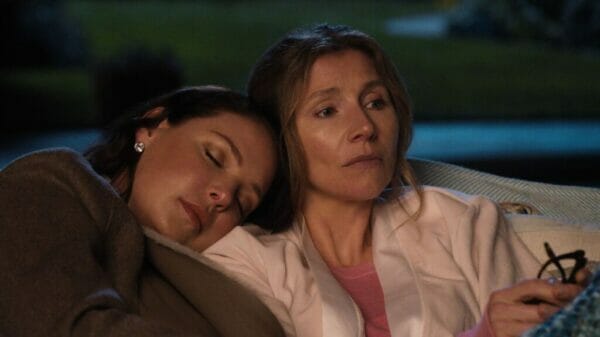 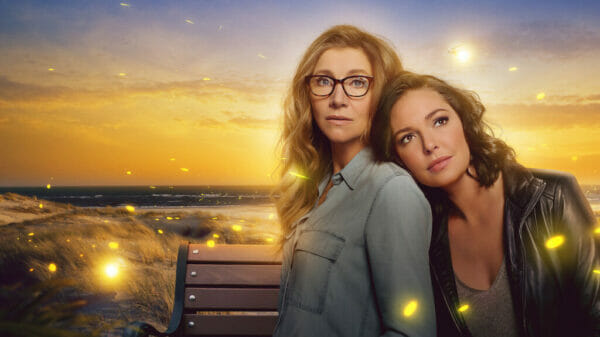 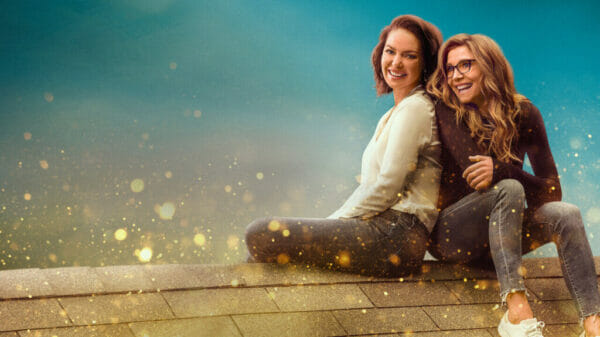 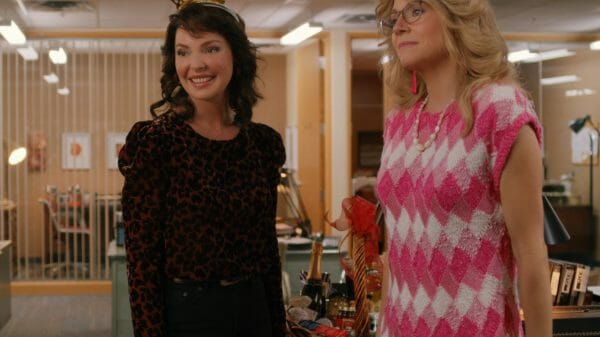 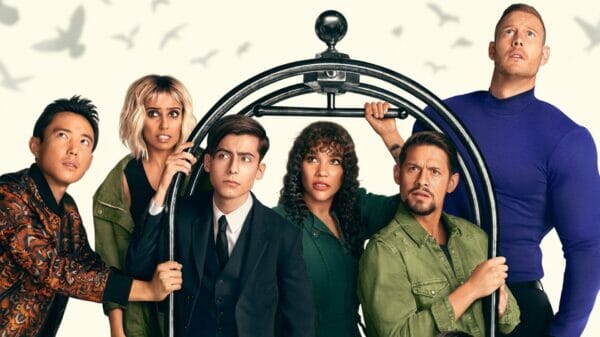 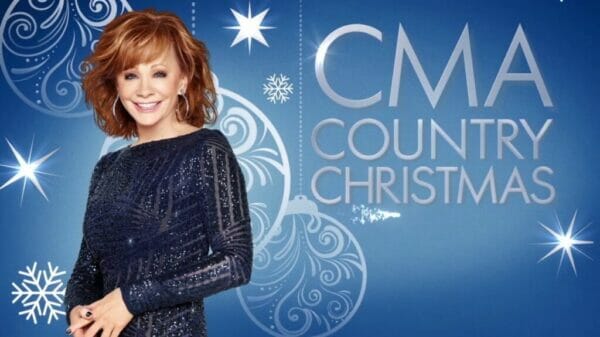 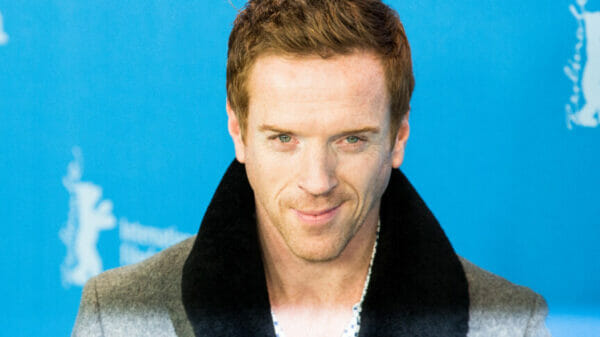