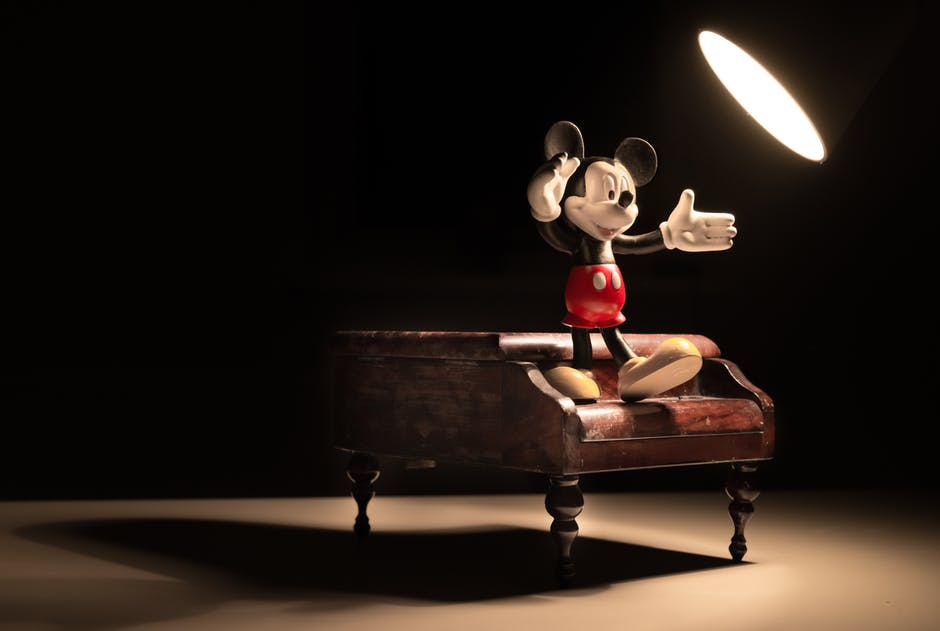 Ever since animation was first conceived back in the early 1900s, there has been a lot of debate over its use. Differing styles and impacts are always at the forefront of these arguments, and a lot of people believe only live-action can show us the messages we really need to see. However, animation has still had a huge impact on the media industry, no matter what the naysayers think! And with that in mind, let’s explore this influence in a few of the biggest ways it’s affected us.

Because of the Characters

Animation is approachable because of how involved it is, and how easy it is to get started. Characters are the people we see ourselves in. Whether we love someone or hate them in a favorite TV show of ours, we’re going to share a few traits with them. And it’s this human element that’s so much easier to explore via animation than any other technique.

You can be versatile with facial expressions, dialogues, and behaviors that you just wouldn’t see in anything live action. People are a lot more represented by the diverse styles and creators of the animation industry, and almost anyone can hop onto this bandwagon. The real characters behind the characters we see are just people who decided to take their art to the next level. And that’s something you can do too.

There’s been a lot of celebration over animation as an artform, and a lot of people like to put together their own projects to really explore the way in which styles have changed from conception to the modern era. There’s a lot of mixing styles out there in today’s world, with both 2D and 3D models having an entire fanbase to themselves. And honestly, it’s this creative freedom that makes the whole venture a lot more popular to the public. Strict rules of Hollywood’s golden era no longer plague our creative intentions, and the critics are a nicer bunch!

In 1951, anime was the next cultural revolution we saw in filmmaking. Whilst the word ‘anime’ itself is just the Japanese translation of the word ‘animation’, a lot of distinct differences have cropped up between the two. And anime is becoming more and more popular in the West as a result. When people look outside of the mainstream, they can find so much more to indulge in, and anime is at the top spot. And then you get the typical ‘nerds and geeks’ crafting whole online profiles out of their love for the medium, and an online community is built as a result!

Animation has always been part of the social hive mind since its inception, and some of our most beloved movies and TV shows have been based in this medium. When something depends on characters to carry a story more than the narrative itself, there’s a lot more for the viewers to connect with. Just like sitcoms, we tune in every week to see people like us.