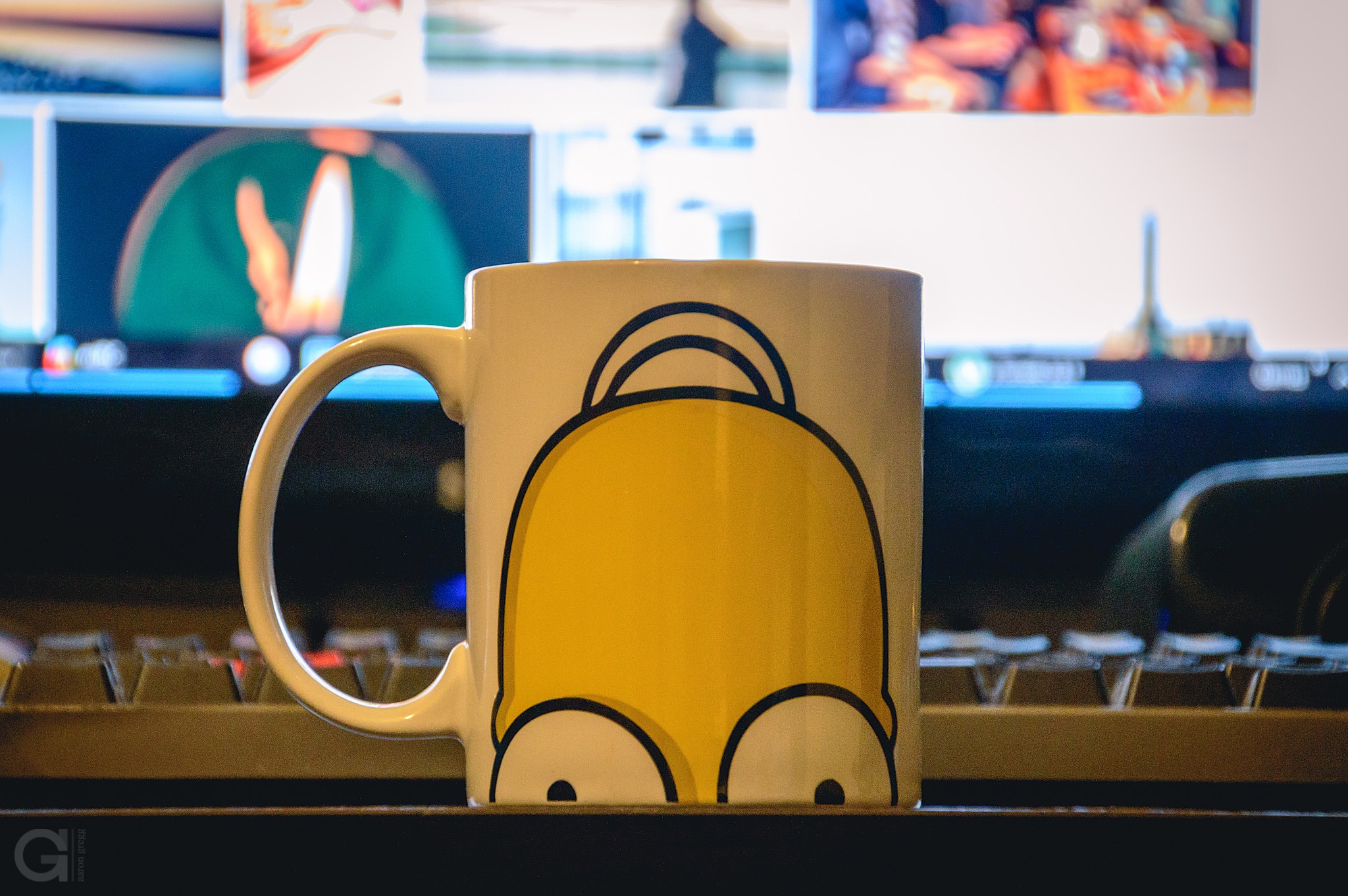 Image by Tookapic via Pexels

Animation is a noble craft with a rich heritage. From the early animated films of the early 20th century to the rotoscoped Popeye and Superman features of Fleicher studios to the massive success of Disney and the envelope-pushing digital wizardry of Pixar, animation has always captured our imaginations. Today, animated feature films and TV shows are a huge part of our cultural diet. Many of us who grew up in the ‘80s and ‘90s made sense of the world through the animated antics of The Simpsons or the misadventures of Ren and Stimpy or Beavis and Butthead.

Yet, for all the technological changes that have been wrought in the craft of animation itself and the incredible versatility of this wonderful discipline, animation is all-too-often thought of as a juvenile medium. Animation is seen as something gaudy that’s used to placate the kids. It’s fun but ultimately disposable entertainment. In recent years, the rise of Elsagate (creepy kids videos comprised of canned animations of digital Disney and Marvel characters doing very age-inappropriate things) has done little to raise awareness of the technical sophistication or versatility of modern animation.

This is a crying shame, because contemporary animation is highly sophisticated and extremely versatile. Let’s take a look at some of the industries today which benefit from animation…

Video games were once seen either as a fun but disposable novelty or a niche occupied mainly by antisocial adolescent boys. However, with the rise and rise of mobile gaming and the growing cultural currency of video games, gaming is everywhere. While animation in video games used to pertain to the limited movements of 4 bit sprites, there are now a sophisticated array of animation techniques at play in video game design including motion capture and other highly sophisticated digital animation techniques. Even the mobile games that we use to while away a wait in the doctor’s office or our coffee break make surprisingly copious use of animation.

Digital rendering and animation have transformed the architectural industry as well as affording realtors new opportunities when marketing products. Architects can show their clients 3D animated walk-throughs of properties before they are built to give a clear idea of how they will look. By making use of today’s sophisticated rendering techniques, companies like GSW Animation can help property developers to get a look and feel for buildings which may not finish construction for several months or even years. Likewise, engineers and construction firms can create sophisticated and detailed digital models in order to test out ideas for technical schematics without the need for any fabrication whatsoever.

Animation and digital modelling can potentially save manufacturing firms millions before they invest their time, effort and materials in fabrication. Digital animation and rendering techniques allow businesses to identify potential issues in products and eliminate potential problems that could lead to defective products and waste.

The way in which we buy and sell products is changing rapidly as we draw closer to the 2020s. As virtual and augmented realities play an increasingly common part in the retail experience, shoppers can expect to see more and more widespread use of animation as they browse virtual stores or find out more about the products on the shelf through AR apps on their phones. Animation and digital modelling can potentially help retailers to better service their customers’ needs while also empowering consumers to make better informed decisions.

Finally, in the digital age, it’s getting harder and harder for brands to distinguish themselves from their competitors. Digital marketing plays a huge part in helping businesses to remain competitive by ensuring that their brands capture the attention and imagination of their target audience. However, in a world where they have so many messages competing for the consumer’s attention, marketing experts have to become increasingly savvy and inventive. Animation can play a huge part in creating more engaging and attractive marketing copy that captures the target audience’s sparse attention and helps to build positive associations with the brand.

If you thought that animation was just for kids, you couldn’t be further from the truth. Animation is everywhere and as it becomes more sophisticated we can expect it to become even more ubiquitous in the coming years.