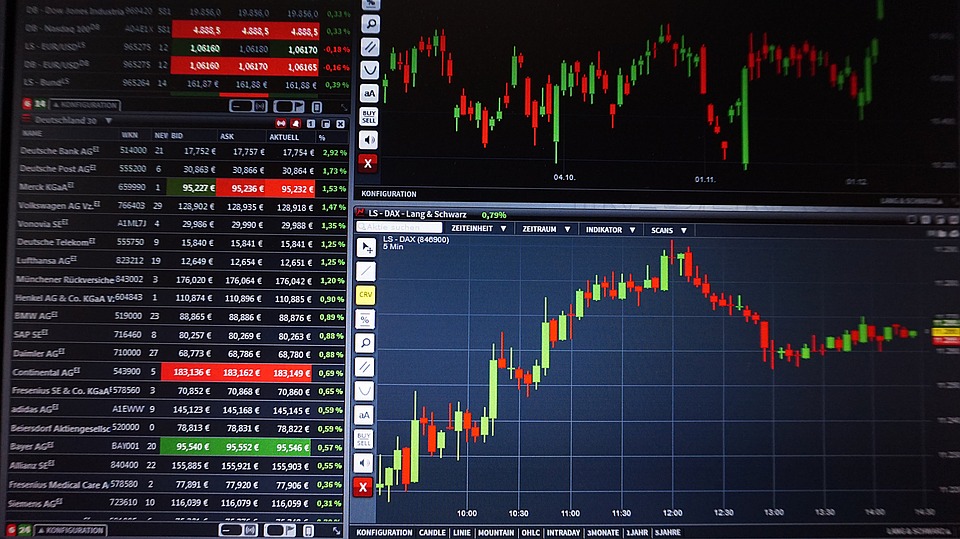 It’s always a good idea for investors to be aware of the latest investment trends. You don’t have to follow along with what everyone else is doing, but it helps to give an indication of the bigger picture. Knowing which investments are worthwhile is essential, especially if you’re thinking about dabbling in a few new areas this year. 2017 might be almost over, but it’s still a good idea to look at the investment trends so far and consider what might continue into 2018. Even if you’re not an investor, it’s useful to know what people are doing with their money and get an idea of the economy, both in your country and on a wider, global level.

Forex – the Effects of Brexit

One of the major discussion points in Europe this year is the decision by the UK to leave the European Union. Earlier in the year, Article 50 (the process by which a country can leave the EU) was triggered, giving the UK two years to come to a satisfactory deal. By all accounts, negotiations aren’t exactly going swimmingly. Richard Thaler, this year’s winner of the Nobel Prize in Economics, has said that Brexit is an example of voters going against their best wishes. Regardless of whether leaving the EU is the best thing for Britain, it’s one of the reasons people are saying the pound has suffered.

For anyone who trades foreign currencies, investing in GBP isn’t a great idea right now. Brexit negotiations will be ongoing until 2019 at least, and there could be a possibility of an extension. Whether or not you think Brexit is a good idea for the UK economy, things are going to be uncertain for a while. There is a possibility that negotiations with the EU could end in a “no deal” situation, which appears to have had a further effect on the value of the pound. Investors might want to consider investing in euro instead, which is looking stronger against the pound.

Investment in precious metals is often a favorite of those who are trying to avoid uncertainty. Hoarding gold might sound like more like something a dragon should do, or maybe someone preparing for the apocalypse. But many people see precious metals as a safe investment when other markets are so unpredictable. Gold keeps its core value well, which is great if you want something to balance out the risks of other investments. When it comes to gold, South Africa often does it best. They released the first modern gold bullion 50 years ago, and you can now buy a range of coins and bars for collecting and investment.

If you want to buy South African gold click here to see some options for products you can consider. With everything seeming pretty uncertain politically around the world right now, gold might seem like a pretty attractive prospect. Many people are investing their money, as well as their hopes and dreams, into gold to give their investments more stability. It’s usually a popular choice, though, and it’s less volatile than some other precious metals, like platinum. 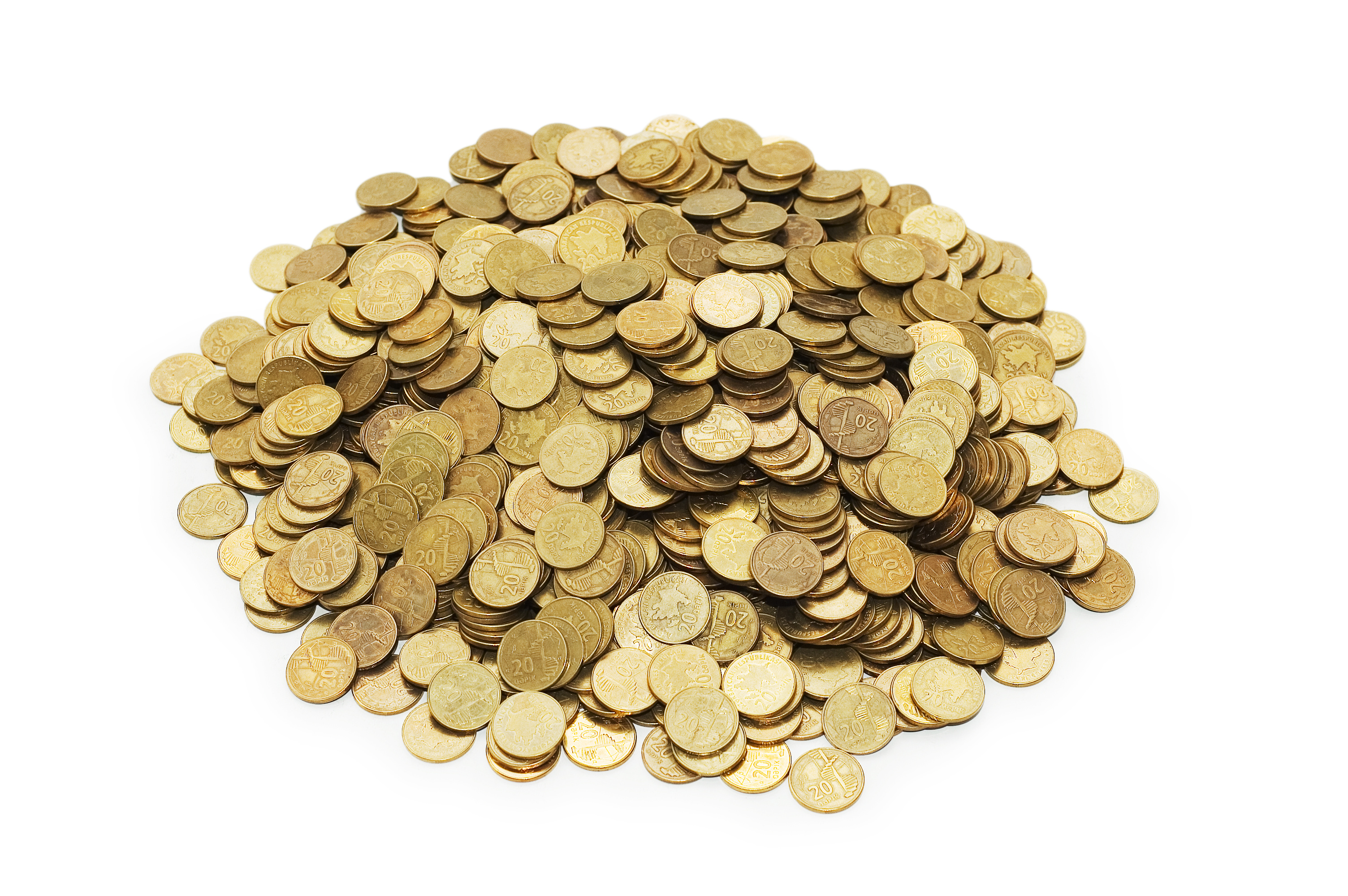 If you’re thinking of investing in bonds, looking at emerging countries could be a good idea. Bonds issues in these countries are going for low prices, but they’re predicted to be a well-performing market. Brazil is one example of a country investors can consider, especially because it’s not too reliant on other countries for its economy to do well. This option isn’t really for small investors though, so anyone who wants to buy Brazilian bonds is going to have to be serious about it. There are a few funds to consider for anyone who wants to get involved, which feature varying percentages of Brazilian bonds, among other South American picks.

The tech industry has come to the forefront in recent years. We know that technology is the future and that more and more jobs are going to be tech-related, instead of the more traditional ones that are fading out. It’s worth looking at the tech industry if you want to spot a good investment opportunity. One of the things many investors are starting to look at is AI because it’s a growing trend that will have a lot of influence on many businesses. Some of the big name companies like Intel and IBM are worth considering for investors who are looking for stocks to invest in.

For maybe a slightly riskier tech investment, some people are looking at renewable energy in the US. The reason this may seem strange is that Donald Trump has made a point of backpedaling the country’s environmental efforts, choosing to champion coal over renewables and even withdrawing from the recently signed Paris Agreement. But despite the possible loss of federal tax credits, renewable companies could still do well. State-level renewable targets are also important, and so are corporate targets. Several states have pledged to still follow the terms of the Paris Agreement, defiantly opposing Trump’s decision. 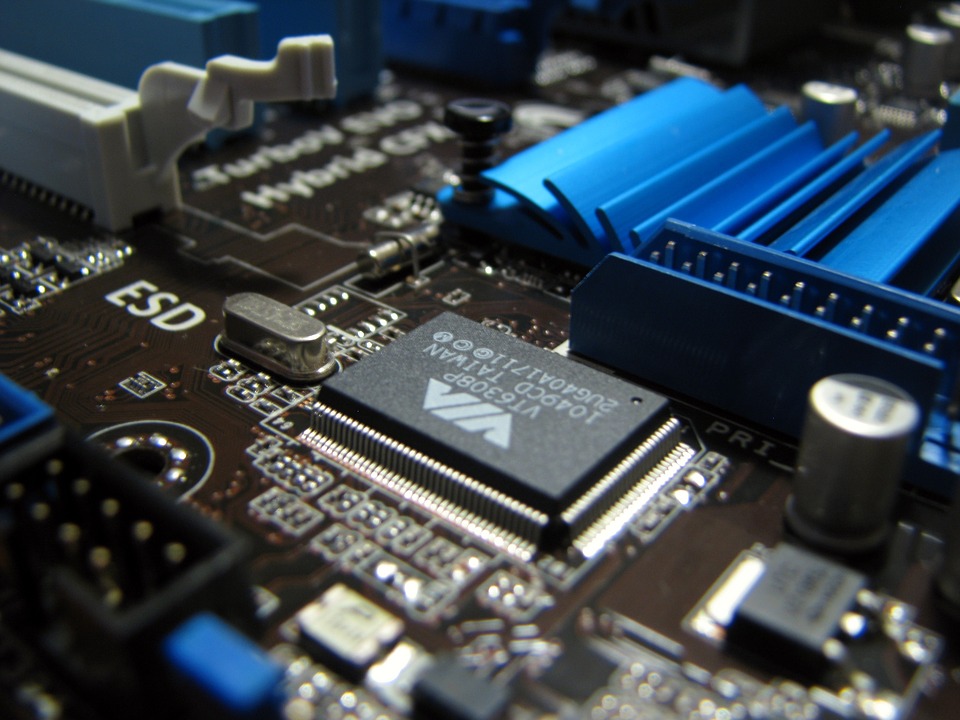 Going into 2018, there are various other tech trends to watch for if you’re thinking of investing. By seeing what’s big in technology, investors can work out what might be a worthwhile investment. For example, with the growth of mobile technology, any companies that provide mobile tech or services relating to it could be a good option. Educational technology is another area to watch, particularly with the trend for gamification. It’s beginning to be used a lot in education for children and young people, as well as for training for adults. You might also want to keep an eye on what’s big in social media. If you can spot a brand that could be bought out by one of the social media giants in the future, it could be a pretty good investment. There are also fun tech trends like virtual reality and augmented reality, which are still growing.

This year’s investment trends are interesting to consider for anyone who wants to make some extra money. 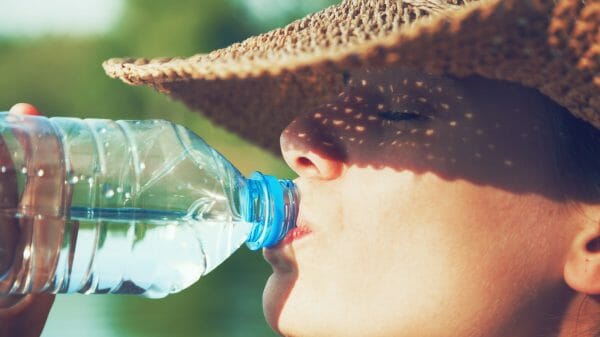 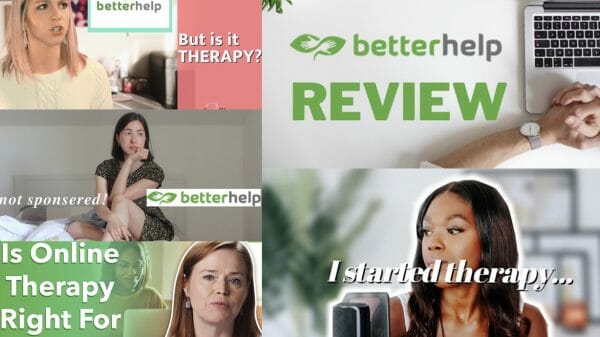 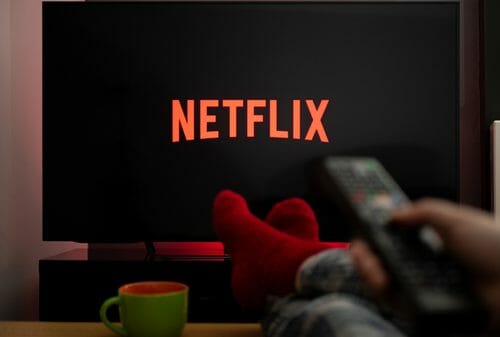 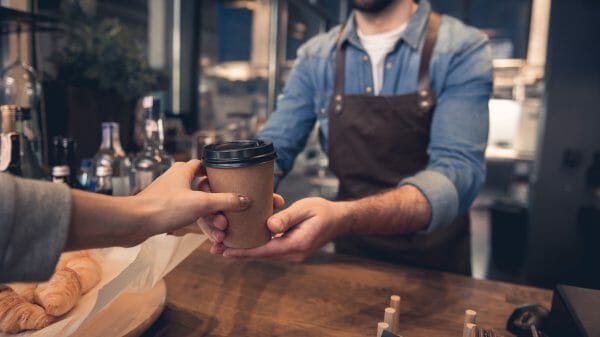 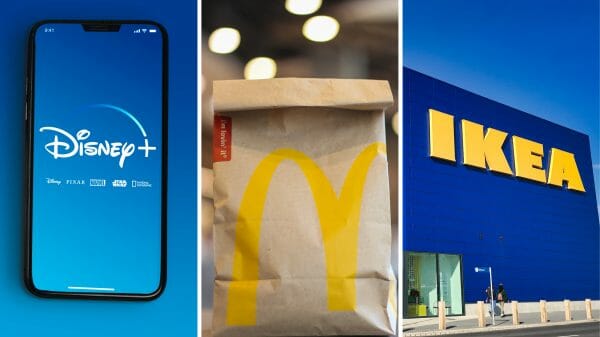 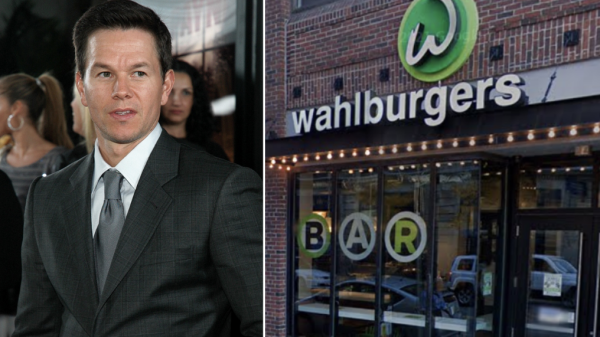 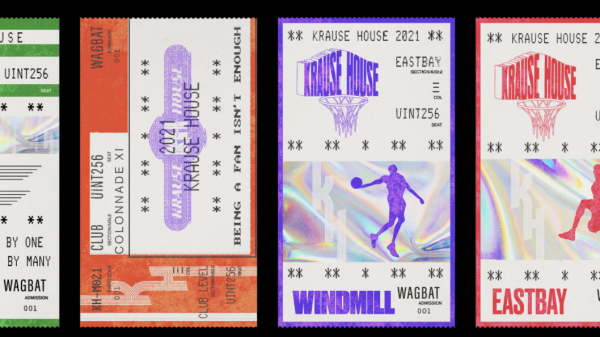 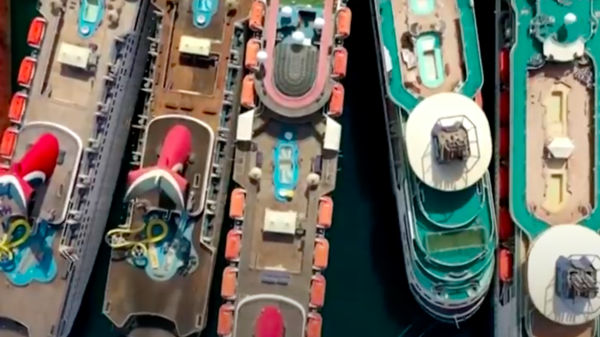 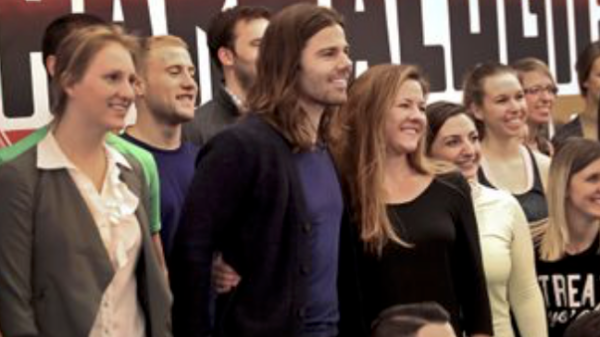 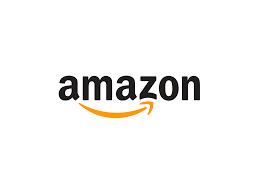 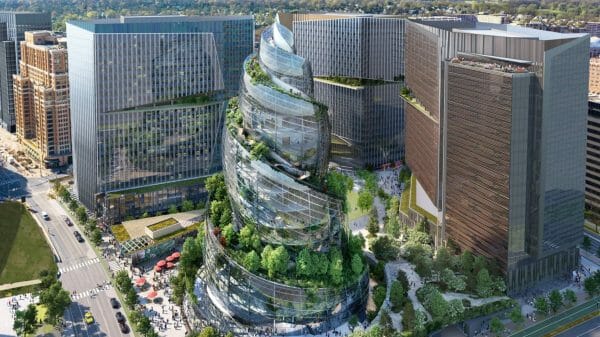 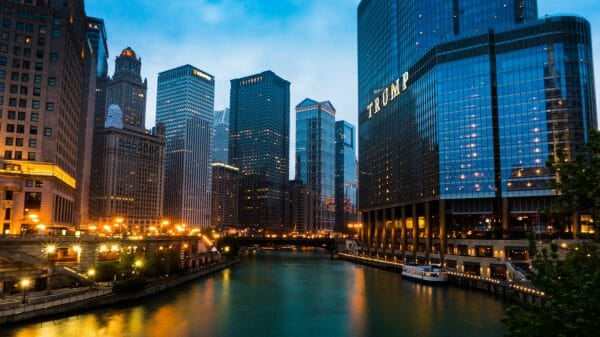